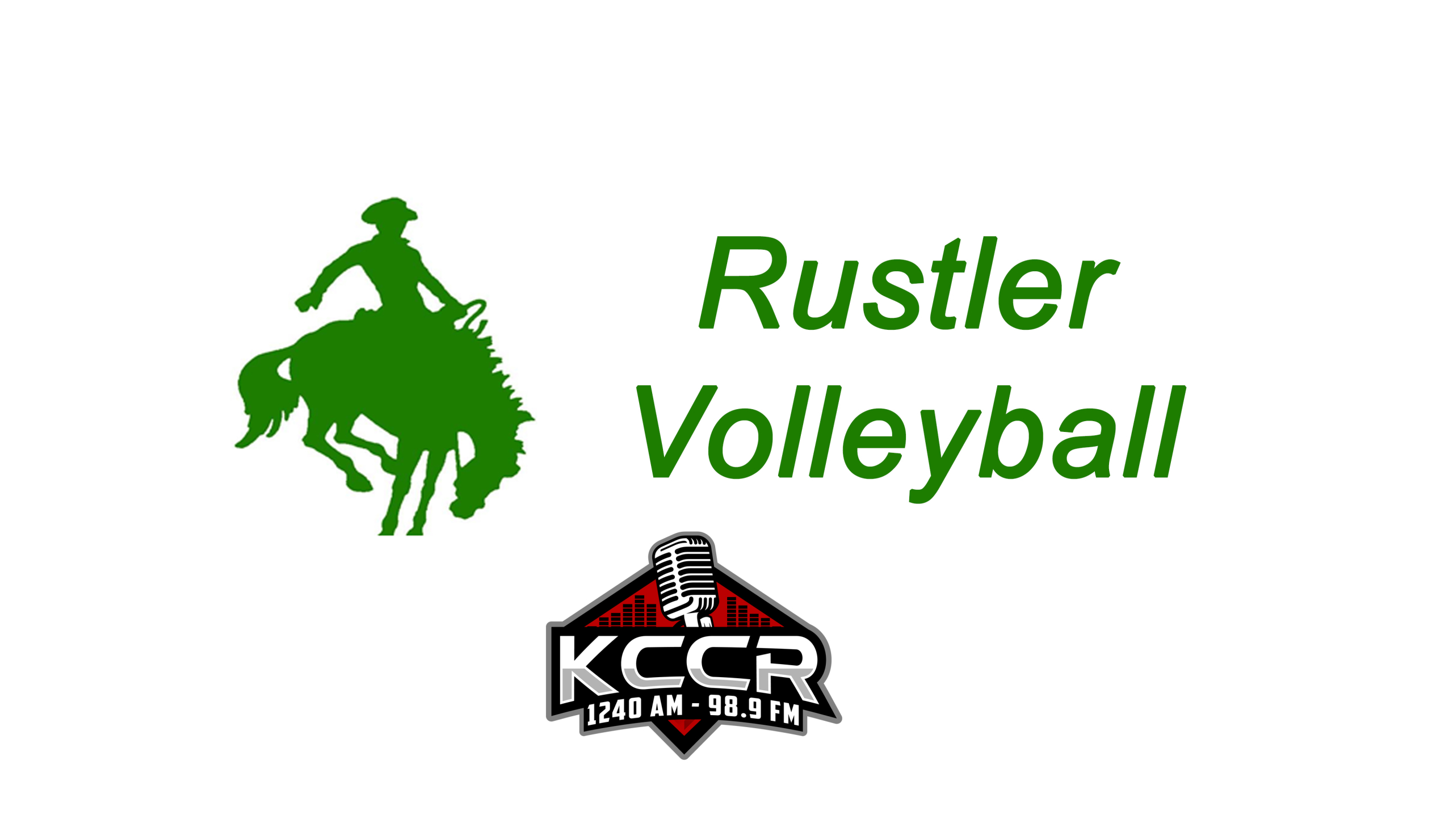 Elkton-Lake Benton would be too much for the Miller Rustlers on Friday as the Lady Elks would defeat the Rustlers in a sweep, 25-22, 25-9 and 25-21.

After a tough first set between the two teams, the Lady Elks would roll through the second set and Miller was down once again 0-2. However, it wasn’t meant to be for a second straight reverse sweep as Elkton-Lake Benton kept the Rustlers at bay in the third set. The Lady Elks were led by Rachel Krog and Kailyn Drietz with 11 and 10 kills respectively. The two were the only in double figures as Tevan Erickson had 29 assists as the setter would help set up the 35 kills. Ally Mullaney had 12 kills for Miller as she had the match high, but the only Rustler to reach at least 10. Tyra Gates had 25 assists for Miller in only its third loss of the season and first against a Class A team.

The Rustlers will play the number eight seed Elk-Point Jefferson in the third place contest on Saturday. First serve is at 5:00.