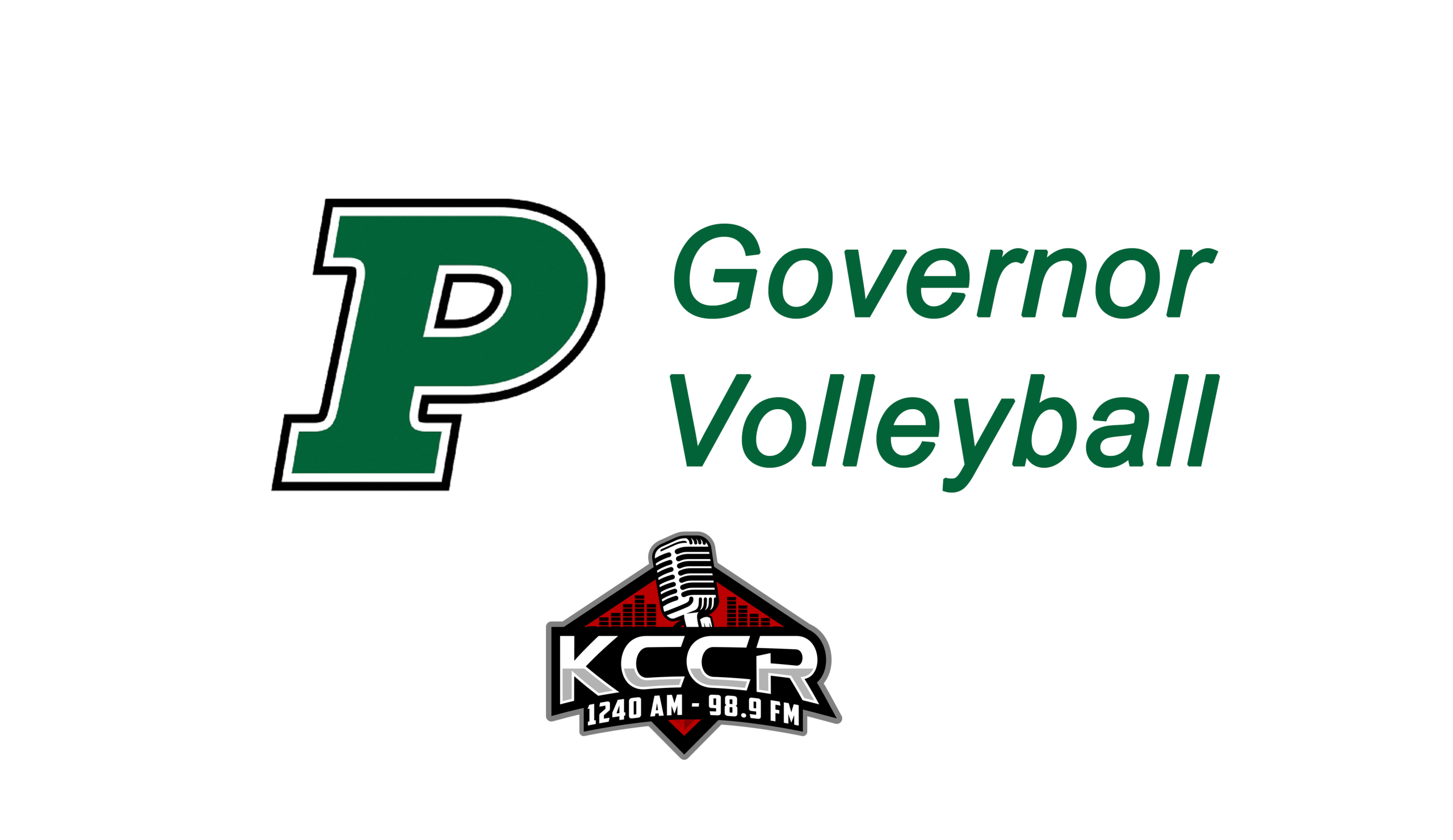 The Pierre Governors are headed back to the state tournament with a three game sweep of the Brandon Valley Lynx on Friday with score of 25-18, 25-22 and 25-19.

Brandon Valley jumped out to a 1-0 lead in all three sets but in sets one and two it was all the Lynx could muster for a lead. The Governors were able to take and hold on to the lead to take a quick 2-0 lead in the match. Brandon Valley would put up a fight in the third set, but it was the Governors who would claim the sweep. Ayvrie Kaiser and Lily Sanchez each had eight kills while Sanchez led the way with five aces on the afternoon and also surpassed 1000 assists in the win. Reese Terwilliger had six kills while Makalya Sherwood and Campbell Boddicker each had five kills and Makenna Schlekeway had two for the Governors. Mya Hejl led all attackers with 11 kills while Jayuanna Stroh had eight for the Lynx who finish the season at 10-21.

Pierre is now 16-5 and advance to face Jefferson in the first round of the state tournament on Thursday. First serve is scheduled for 1:15 in Sioux Falls with coverage starting at 12:45 on KCCR and online at kccrradio.com.