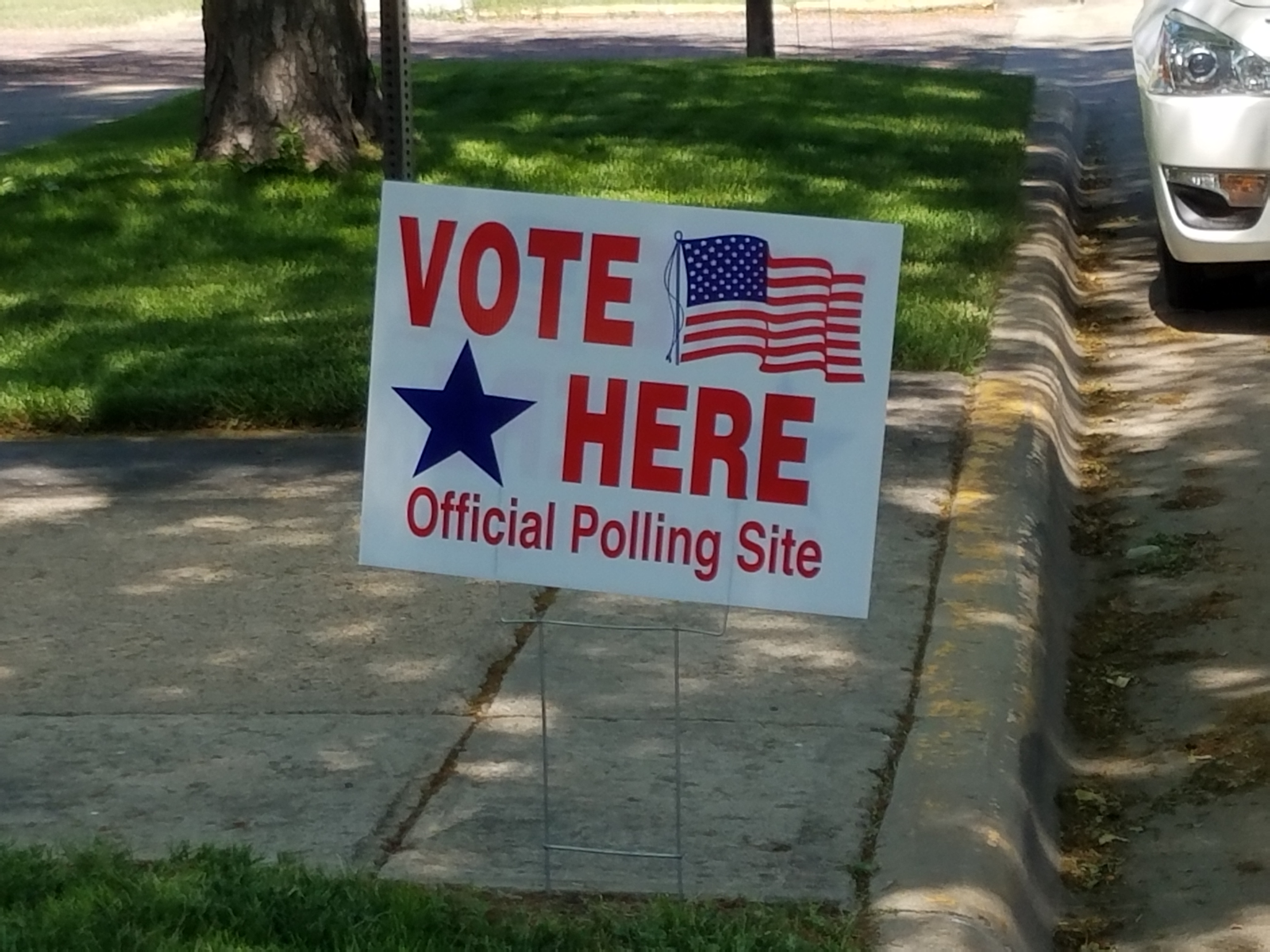 PIERRE — A ballot measure to allow adult-use of marijuana in South Dakota was defeated by South Dakota voters in Tuesday’s general election by a margin of 53-to-47. Hughes County voters killed the measure on a 53-46 margin, while Stanley County voters burnt up the weed vote 56-43. In Hughes County, voters using the Capitol Lake Visitor Center to vote approved I-M 27 53 to 46. The largest opposition was from voters at the Harrold vote center with 66-percent voting no on 27. That was followed by the Blunt vote center with 63-percent voting no. All three Stanley County precincts voted in majority. The largest opposition came from Precinct Three in Hayes, where 73-percent voted in the negative, followed by Precinct Two. Precinct One, in Fort Pierre showed the closest margin at 54-percent against and 45-percent in favor of legalizing recreational marijuana. Across central South Dakota, Dewey, Ziebach and Buffalo Counties voted in favor of I-M 27 while Haakon, Jackson, Mellette, Jones. Lyman, Tripp, Brule, Hand, Hyde, Sully and Potter voted against.