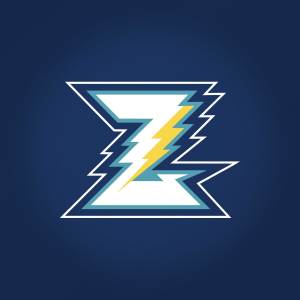 In a press release sent on Monday, the Oahe Zap, the new summer collegiate baseball in Pierre, have announced it will be playing in the Independence League starting in the summer of 2023.

All indications were for the Zap to play in the IL in its inaugural season, but the formality of it all has concluded. The IL will be begin its second season in existence after several teams broke away from the Expedition League at the end of the 2021 season. The Badlands Big Sticks, Canyon County Spuds, Fremont Moo, Hastings Sodbusters and the Spearfish Sasquatch are teams who previously played in the Expedition League.

The schedule will consist of 60 regular season games with the addition of the playoffs which will run from the end of May through early August.

The Oahe Zap are still actively searching for a general manager in addition to seeking host families for players and coaches for the upcoming 2023 summer. To learn more about the GM position or becoming a host family, email oahezap@gmail.com.