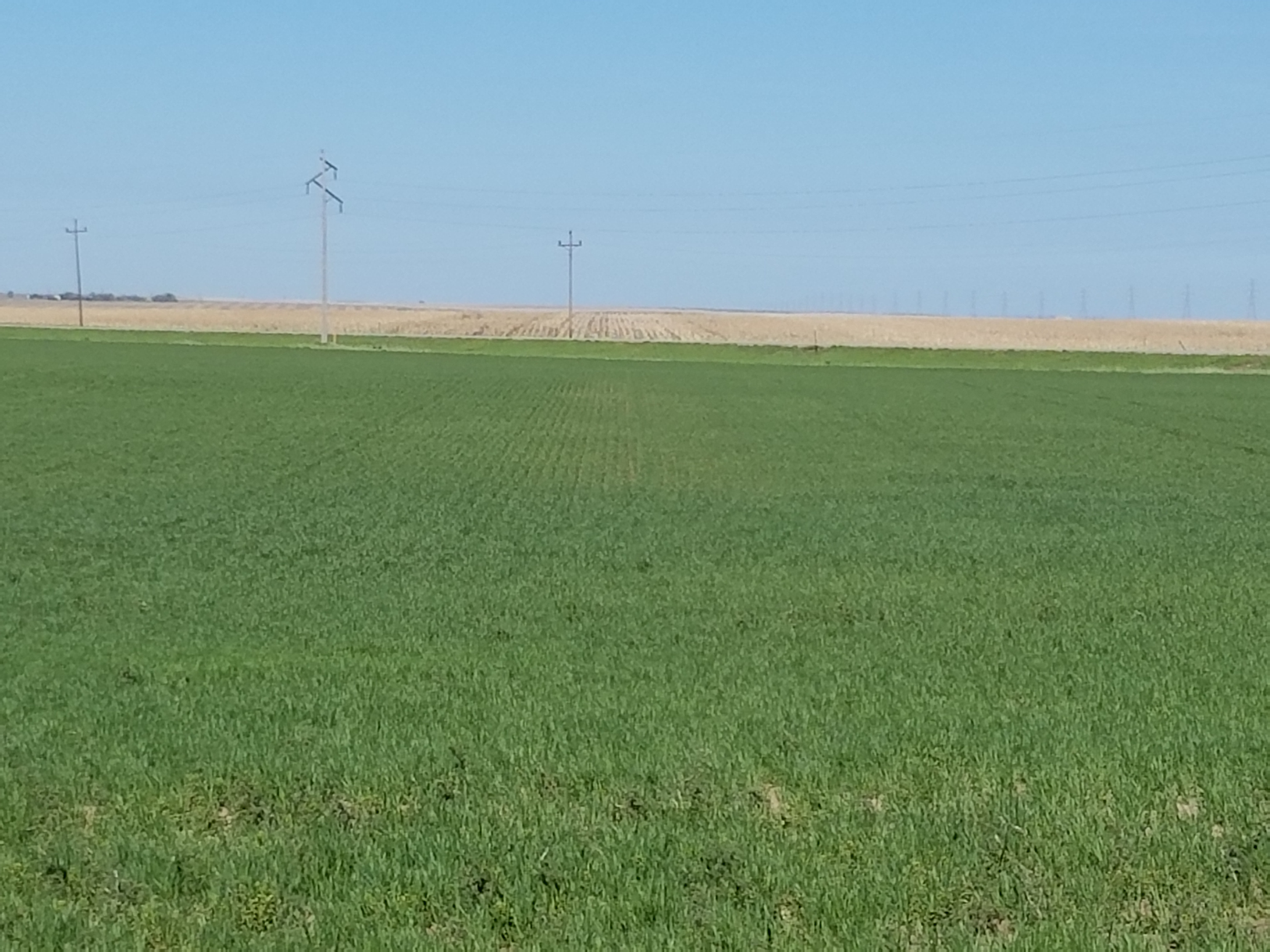 PIERRE — Two Sully County men have been convicted on federal charges connected to crop insurance fraud. U-S Attorney Alison Ramsdell says 68 year-old James Garrett and 44 year-old Levi Garrett were found guilty by a federal jury of three counts of False Statement in Connection With Federal Crop insurance. Not guilty verdicts were returned on four other crop insurance fraud charges and two charges of Major Fraud Against the United States. The charges stem back to 2018 when both Garretts falsely certified to a crop insurance company that they planted 22-hundred acres of sunflowers in Sully County. The men had not planted sunflowers, but received 495-thousand dollars from an insurance company. In 2019, James Garrett certified he planted 47-and-a-half acres of corn, when no corn was planted. He received 484-thousand dollars from insurance for that. Both men face up to 30 years in prison and a 250-thousand dollar fine. Both men are free on bond. A sentencing date has not been set.