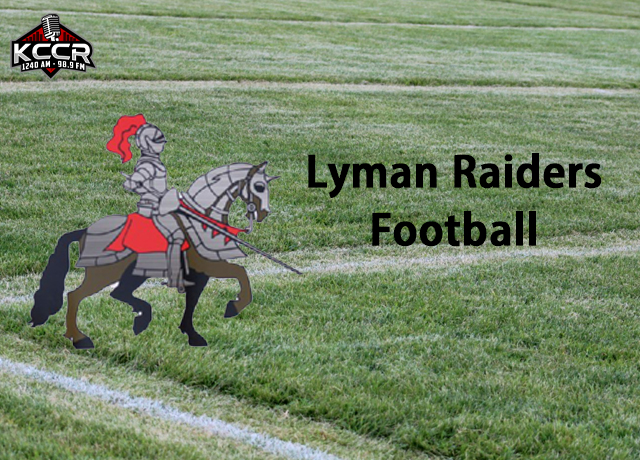 The Lyman Raiders are off to the 9A State semifinals with a 34-16 win over Castlewood on Thursday as the two seed was able to control the ballgame.

Lyman would score on its first possession of the game after a long drive with a Teegan Gourneau touchdown run. Castlewood would add a safety to make it 6-2 after a blocked punt. Castlewood would take a 16-12 lead early on in the third quarter, but it was the Raiders to score the final 24 points of the ballgame including a safety of their own to take the win. The Raiders forced two turnovers, a fumble and an interception.

The Raiders improve to now 9-1 on the season and will advance to the state semifinals to host the Gregory Gorillas next Friday. Gregory had a 34-19 victory over Wolsey-Wessington as the three seed reaches the semifinals.