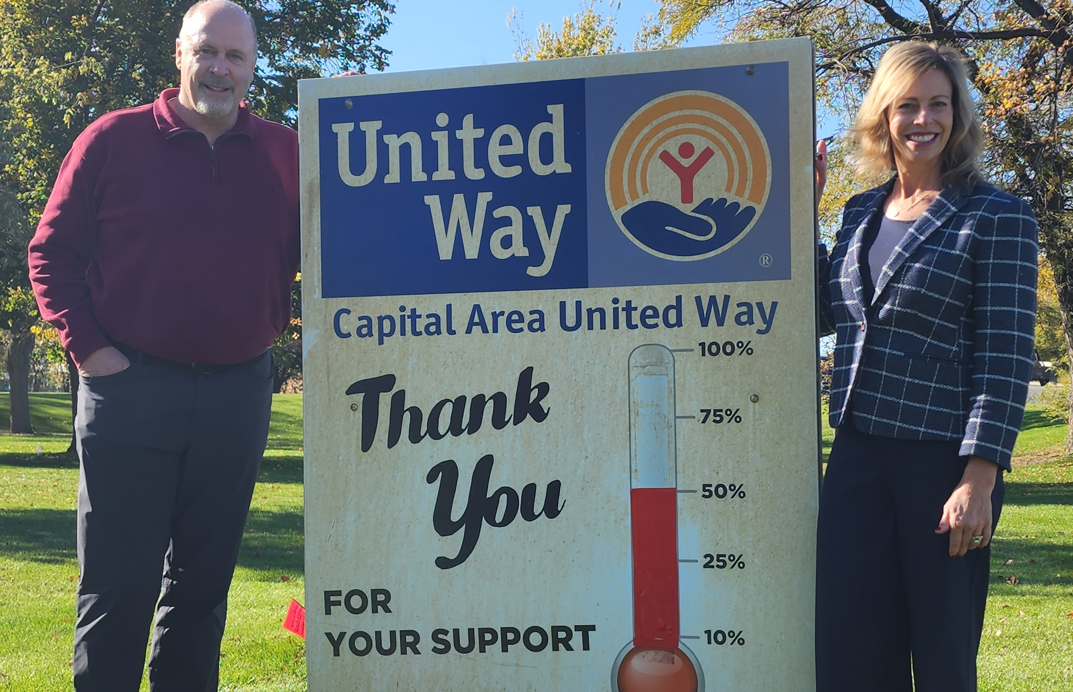 PIERRE — The Capital Area United Way has hit the halfway mark in reaching it’s annual fundraising goal. So far, 230-thousand of the 560-thousand dollar goal has been raised. The campaign will continue through December 31st leaving 62 days to raise the balance of the goal. Executive Director Holly Wade says payroll deduction from large employers like the State of South Dakota and Avera Health have helped get to the 50-percent mark along with other generous businesses and individuals. The Capital Area United Way has 16 partner agencies in the Pierre/Fort Pierre area that utilize grants from group to support community impact programs like Imagination Library, Say Yes to the Dance and Girls on the Run. The theme of this year’s campaign is Do Good. Live United. Donations can be made online at capareaunitedway.com or by mailing a donation to Capital Area United Way, P-O Box 1111, Pierre, South Dakota 57501.