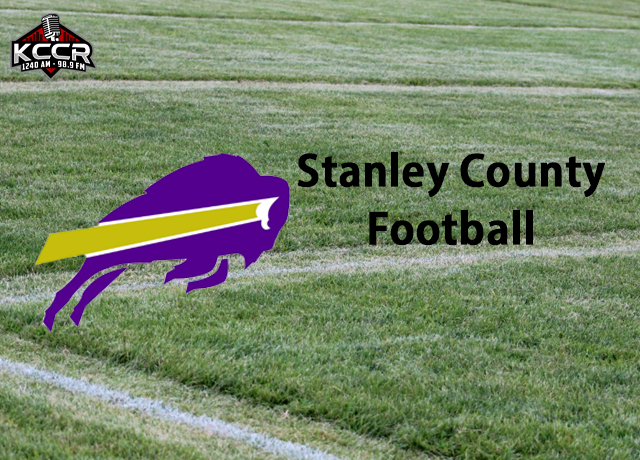 The Wall Eagles would defeat the Stanley County Buffaloes in the first round of the 9AA playoffs with a 58-8 victory as the game would end early with the top seed advancing.

It wouldn’t come without some excitement in the first quarter. After the Eagles took a 7-0 lead, the Buffaloes would find the end zone and score its two point conversion to take a 8-7 lead over the top seed. However, it was Wall flexing its muscles scoring the last 51 points of the game to win it early, the seventh win that ended before a full game was played.

The Eagles will play in the second round of the playoffs with Bon Homme coming to town. Stanley County’s season ends at 3-6.