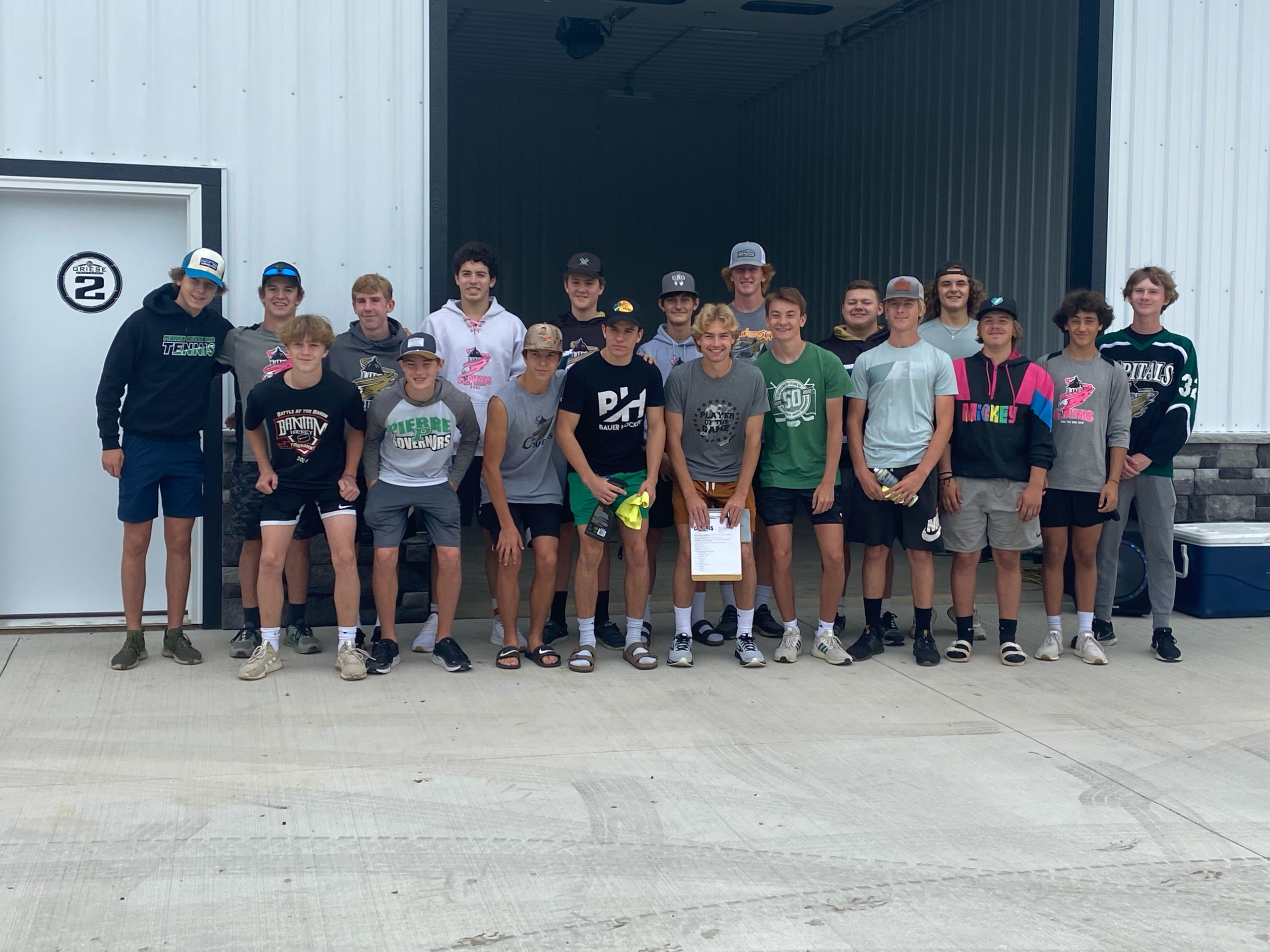 The Oahe Capitals boys JV and varsity players hosted a car detailing day to raise funds for the team and for the Capitalize on the Future Campaign.

19 players from the JV and varsity ranks were there to help clean the cars inside and out. Ashton Griese, the captain of last year’s varsity team helped head up the fundraising and he says they raised a total of $3,276. The initial idea came about to buy a speaker for the locker room before, during and after games. The team will use some of the funds for other various items, but Griese says they are donating $2,276 to the Capitalize on the future campaign.

You can head to oahehockey.org to learn more about the Capitalize on the Future Campaign. Currently with the goal set at $350,000, the campaign has received over $217,000.