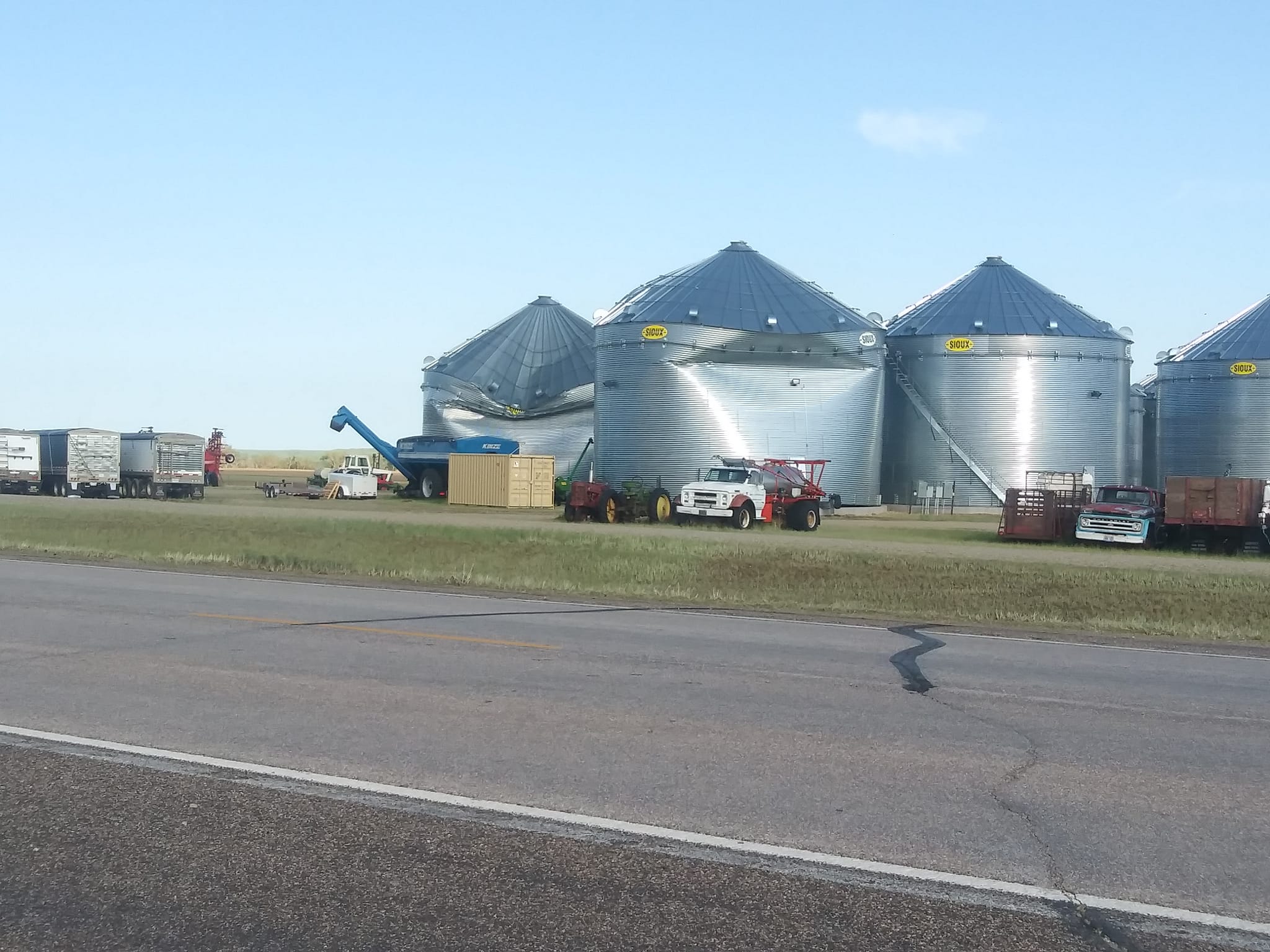 PIERRE — A Presidential Disaster Declaration has been approved for severe storms that moved through central South Dakota in June. The disaster declaration covers damage to public infrastructure in Haakon, Jackson, Jones, Butte, McPherson and Spink Counties. A damage assessment in those counties by the Federal Emergency Management Agency estimated one-point-six million dollars in damage. The storms that caused the damage produced the first tornado in Jones County since 1999. That tornado was an E-F-Two with winds over 120 miles an hour. Straight-line winds gusting to 80 to 90 miles an hour in the Philip and Kadoka areas also caused damage. Over six-thousand people were without power because of the storm; some for up to four days. The National Weather Service issued a combined 63 tornado and severe thunderstorm warnings during that time. Storms during the same time frame cause flooding in parts of Haakon, Jones and Stanley Counties.