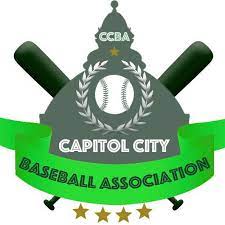 After a first game win on Friday, the Pierre Little League was unable to get a win over Sioux Falls on Saturday and fell on Sunday to Harney Little League as the season comes to a close.

Sioux Falls Little League took advantage of five Pierre errors and had a four run first and fourth to beat Pierre 13-4 on Saturday sending Sioux Falls back to the state championship game on Monday. Brecken Furhman had two hits and two RBIs for Pierre while he and Will Eilers each had a double for Pierre. Maddox Dokken went three and two thirds giving up eight runs on eight hits, but only three runs were earned against him.

On Sunday, Harney Little League, after eliminating Rapid City on Saturday, eliminated its second team beating Pierre 8-3. Harney opened up a 3-0 lead in the first inning and while Pierre closed the gap to 3-2 and 4-3, Harney scored four runs in the top of the sixth to create the separation to eliminate the Little Leaguers from the Capital City. Pierre had seven hits in the game from seven different players. Furhman had the lone extra base hit, a double. Furhman, Eilers and Landry Von Rockel each drove in a run in the loss.

Pierre takes third place in the state while Harney and Sioux Falls will battle for the state championship on Monday with Harney needing to win both games.