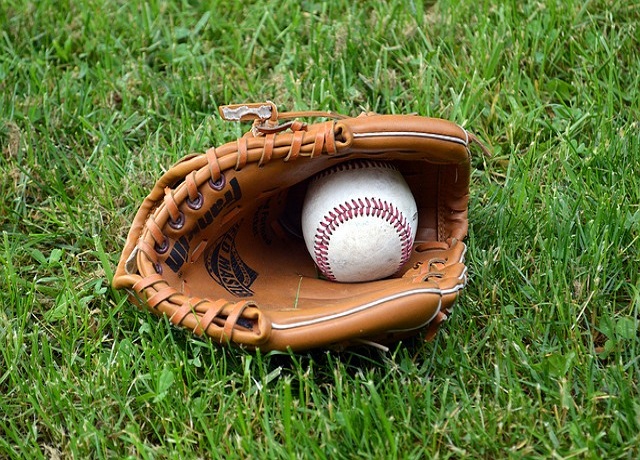 The Onida Post 79 14U team went undefeated in its region tournament last week and today, they begin a chance at winning the 14U Class B State VFW State Tournament.

Onida will face Parkston Blue in the second of the game of day as the tournament format will guarantee every team at least two games but you must go 3-0 to win the state championship. Other teams in the state tournament is Scotland Menno taking on host Hamlin in the first game, Mount Vernon Plankinton vs. Garretson and Centerville against Clark Area in the final game of day one. Onida outscored its opponents 42-19 in its 3-0 record last weekend winning the region they hosted. Trevor Marshall had the most hits and RBIs for Post 79 with six hits and nine RBIs.

First pitch between Onida 14U and Parkston Blue will be at 1:30.