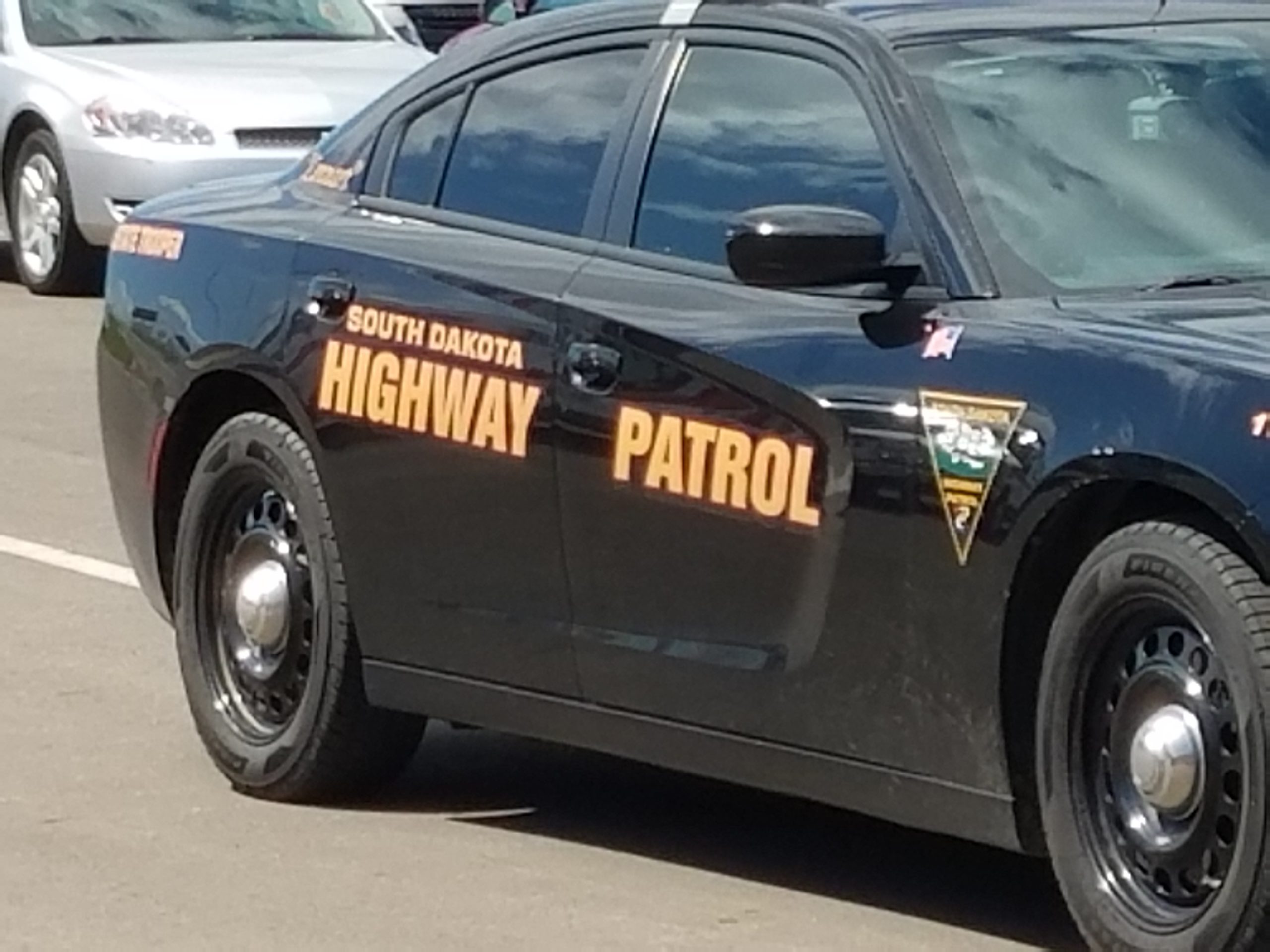 MURDO — The South Dakota Highway Patrol has released the name of a woman who died in a roll over crash on Interstate 90 over the Fourth of July holiday weekend. The Patrol says 20 year-old Helena Cortes of Clarkson, Michigan was killed when the 2011 Ford Edge she was traveling in left the interstate to the left, went into the ditch and rolled over. Cortes was thrown from the vehicle and pronounced dead at the scene. Authorities are investigating the use of a seat belt by Cortes in the crash. The driver, 21 year-old Joshua Trojan, of Waterford Michigan suffered serious non-life threatening injuries and was transported to Avera St. Mary’s hospital in Pierre. Trojan was using a restraint. The crash happened July 3rd about 17 miles west of Murdo around 6:15 AM.