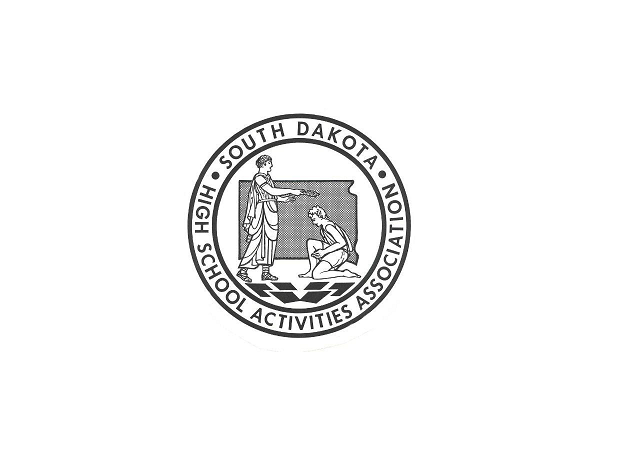 With Title IX celebrating its 50th anniversary this year, the South Dakota Interscholastic Athletic Administrators Association has selected its first female Athletic Director of the Year, Julie Eppard of Chester Area Schools. This year she also became the first female athletic director in South Dakota to be selected its NIAAA State Award of Merit recipient.

Eppard was hired by Chester Area School District in 2013 to be the 6th-12th grade principal and activities director. Prior to that, she worked 15 years at Lyman, one year at Chamberlain, and two years at Pipestone, MN. During her time at Chester, she has served as the region volleyball chair for nine years, region golf for four, and region track & field for six years. Under Eppard’s guidance, Chester Area School has had 10 state runners-up/championships.

In 2019, Eppard received her Certified Athletic Administration (CAA) from the NIAAA. She was named Region AD of the Year in 2017-2018 and Region Principal of the Year in 2016-2017. She currently serves as the chair for the SDIAAA Mentoring Committee and was a member of the SDHSAA Covid-19 Taskforce. Eppard said, “I have been truly blessed and grateful to work with such amazing student athletes, coaches, staff, administration, and community not only at Chester Area, but throughout the state. It is these groups that keep making me want to be better and always look for growth.” Eppard is married to Doug Eppard, and they have four boys, all who serve in either the Army National Guard or Air National Guard (Austin-24, Devin-22, Carson-19, Stratton-17), and one daughter, Emmerson-14.