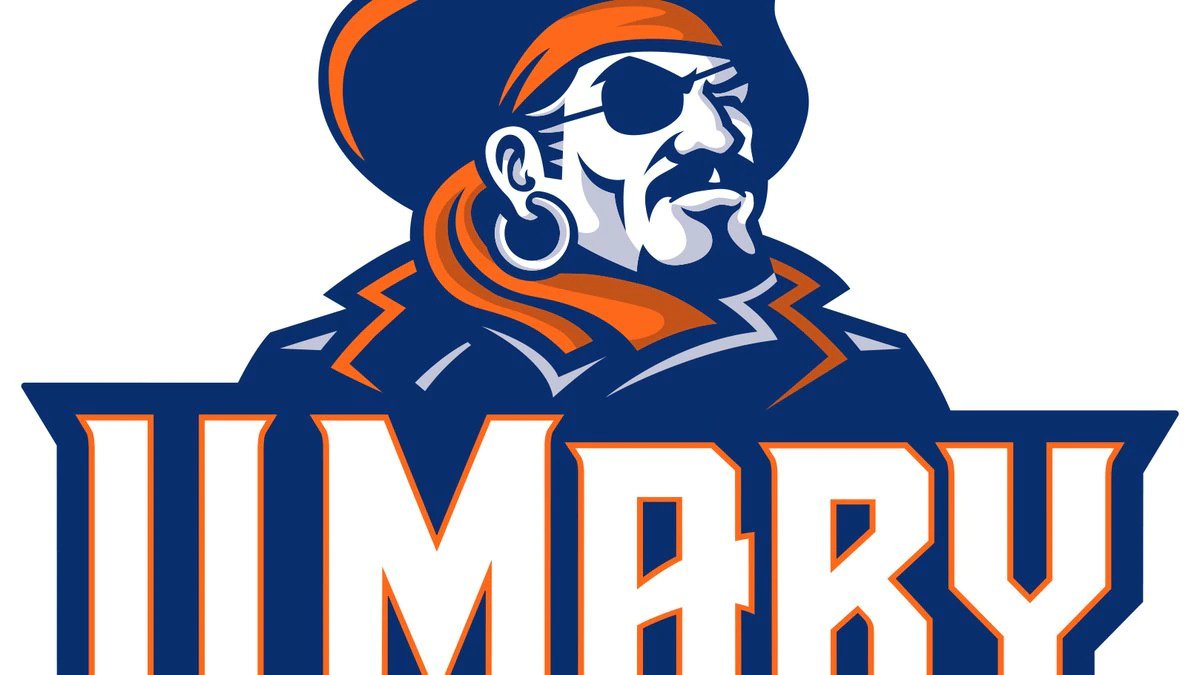 Former Sully Buttes standout and South Dakota Coyotes star, Chloe Lamb, will be starting her coaching career beginning this season with the University of Mary announced on Friday.

The University of Mary is a out of Bismarck, North Dakota and a Division II school playing in the Northern Sun Intercollegiate Conference. Rick Neumann, the head coach for the Marauders will be entering his 11th year as the head coach and been with the program since 2003. UMary went 14-16 last season and 7-12 in the conference.

The Onida native, while at USD, Lamb was named to the Summit League Player of the Year and helped advanced the Coyotes to the Sweet 16 in her final season. Lamb finished her Coyote career with 162 games and is USD’s third highest all-time scorer with 1,884 points. She made four straight NCAA tournaments including winning the Summit League tournament championship the last three years and was the tournament’s Most Valuable Player the last two seasons.