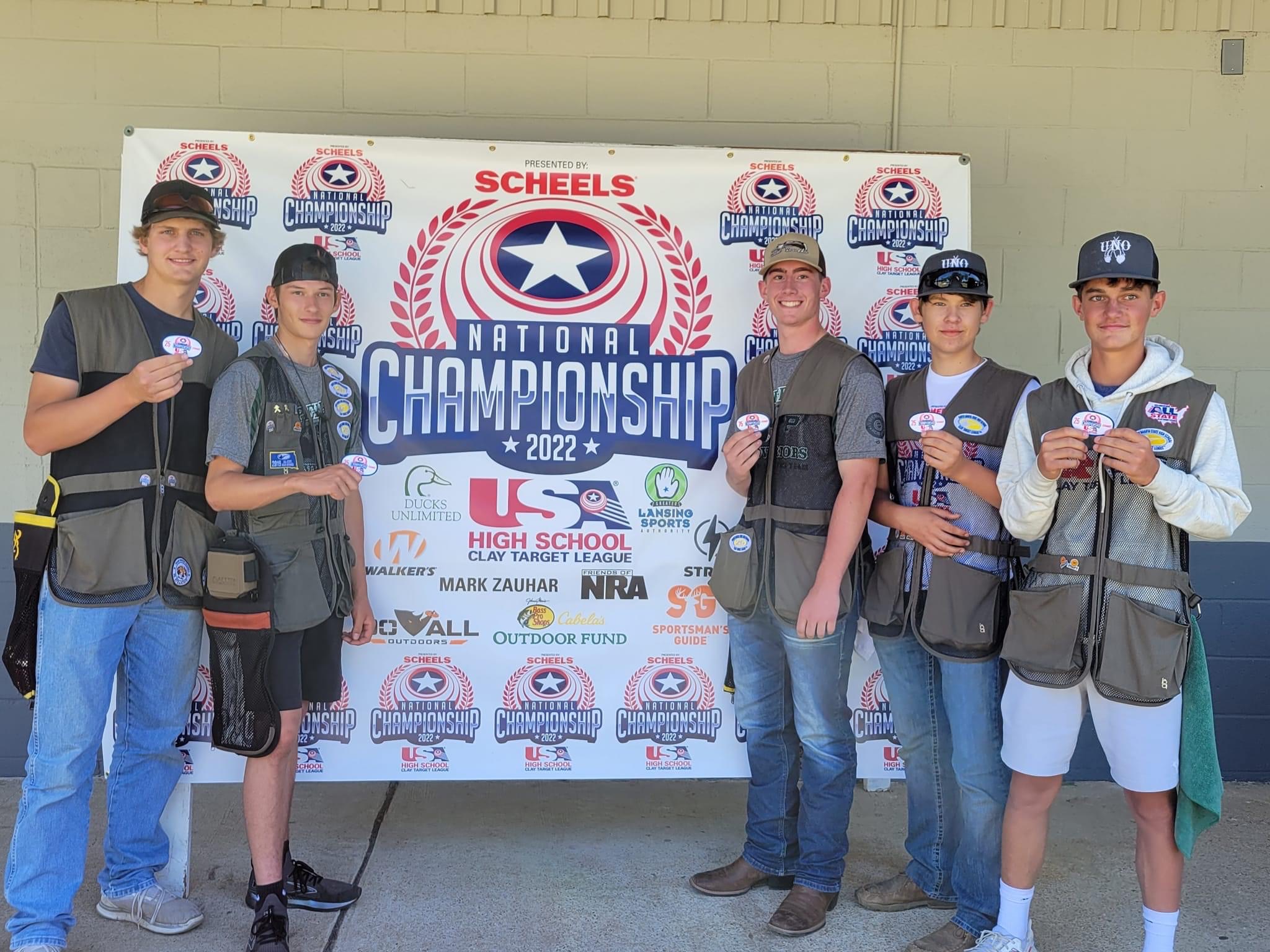 The Pierre shooters were hot again on Saturday as four of the five will be competing on Sunday for a National Championship in the individual ranks.

Jones, Becker, Smith and Van Liere will begin their championship rounds at noon Eastern Time on Sunday. You can see a full list of the results below.