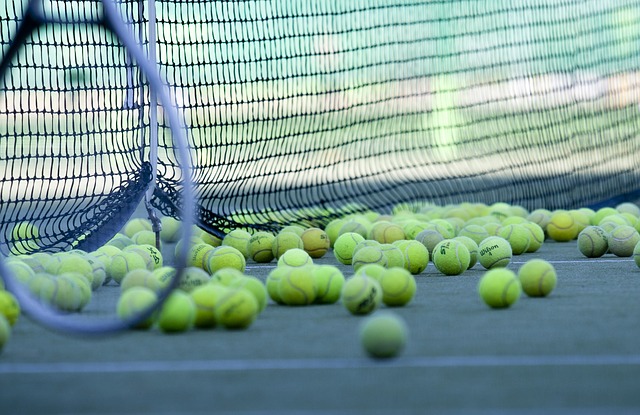 Liz Hamburg of Rapid City and Brookings, SD native Ripper Hatch will be inducted into the 2022 SD Tennis Hall of Fame Sunday July 17. The 11 a.m. induction ceremony will once again be at the McKennan Park picnic shelter, near the tennis courts. The one hour program is during the SD Adult Open tennis tournament July 15-17. McKennan has been the induction site since 1991, the initial year of the SD Tennis Hall of Fame. A marker recognizing all inductees is featured near the courts.

The ceremony will be video recorded and displayed later on the website (sdtennishall.com). All tennis enthusiasts are invited to attend. Due to the May 2022 wind storm and damage to the fencing at McKennan courts, the SD Open will be played at Lincoln High School and Kuehn Park tennis courts.

Hamburg has been a leader for 14 years in the Northern Section, USTA, serving two terms as President from 2018-2021. She was honored in 2011 with the Northern Section Wolfenson-Ratner Community Service Award and is finishing her second term as Sectional Delegate to the United States Tennis Association.

Ripper joins his father in the Hall of Fame (Sherwood Hatch, 2002). Now a resident of the Kansas City area, Ripper is best remembered as a three time high school champion at #1 singles for the Brookings Bobcats, a rare accomplishment in SD. With college degrees from Princeton and Amherst in Massachusetts, he has been involved in sports administration or management throughout his career.

The Bill and Nancy Flynn family of Brookings will be receiving the SD Tennis Achievement Award. The entire family, led by Bill as league organizer and tournament director, has greatly impacted the tennis scene at the Hillcrest Park courts for many years.