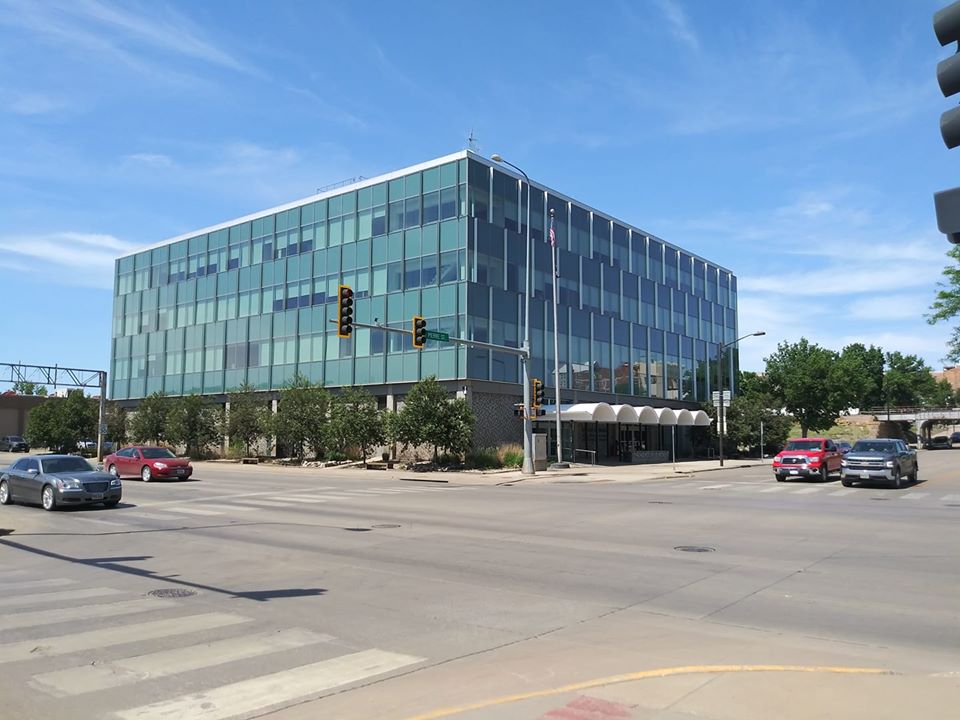 PIERRE — A Pierre man and Fort Pierre woman have been sentenced in federal court on charges connected to distributing methamphetamine in central South Dakota. U-S Attorney Alison Ramsdell says 44 year-old Shannon Spears was sentenced to 121 months in federal prison or just over 10 years while 45 year-old John Klein was given 20 years in federal prison. Both will serve four years of probation and will pay a one-thousand dollars fine. Ramsdell says Klein would bring the meth to Pierre from Minnesota and Colorado while Spears was one of many who would distribute the drug. It’s believed more than 500 grams of meth was distributed before the operation was discovered. Klein’s spouse Taylor is set to be sentenced in the same case in August. Randy Little Shield was also given 10 years for his involvement in the conspiracy. Klein and Spears are both now in the custody of the U-S Marshal’s Service.