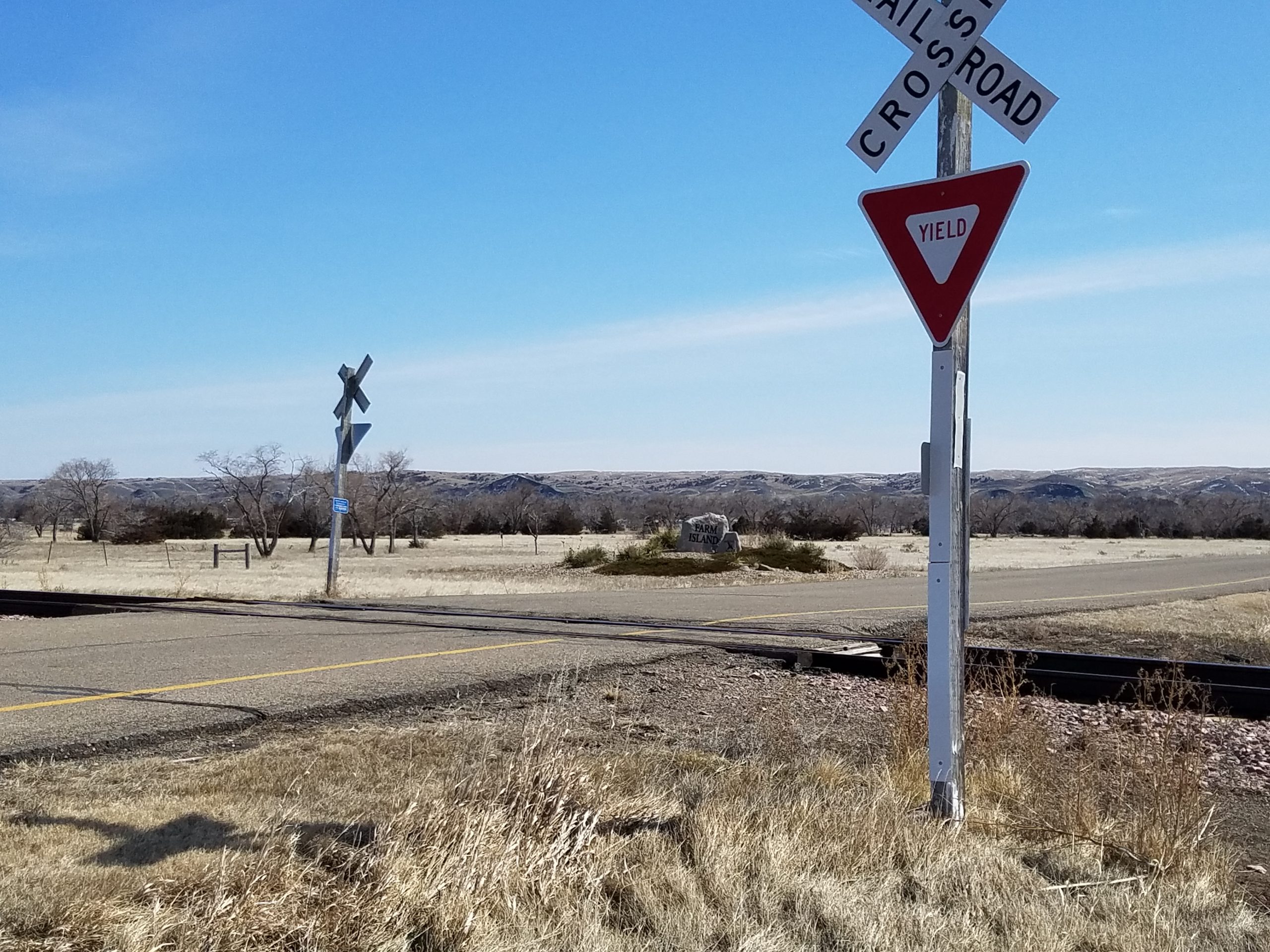 PIERRE — The Hughes County Sheriff’s Office says a child died Saturday evening at the Farm Island Recreation Area along the Missouri River. Sheriff Patrick Callahan says deputies were dispatched to Farm Island around 5:20 p m Saturday for a report of a missing three-year-old child, last seen near the edge of the water at Farm Island. Deputies, along with members of the Pierre Police Department, South Dakota Game, Fish and Parks and Highway Patrol also responded to the call. Upon arrival, authorities found the family and nearby campers and park-users actively searching for the child. The Pierre Fire Departments Rescue and Dive Team also responded with boats and divers to aid in the search. About 40-minutes after units arrived on scene at six PM, divers located the body of the missing child. The child was recovered approximately 20 feet from shore in less than four feet of water. The child was not wearing a life jacket. The family of the child was camping at Farm Island and visiting from La Plant, in Dewey County. The name of the victim is not being released.