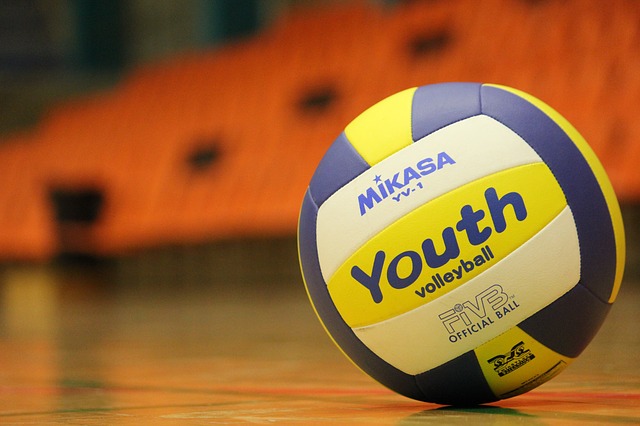 Between the 17U and 16U Kusler Klinic Volleyball teams at the AAU National Championships there is just one loss, but both teams will be in the Gold Brackets looking for a National Title on Sunday.

The championship brackets will be a single elimination 11 team bracket for the 16U team and 8 team bracket for the 17U on Sunday and the KKVC teams will need to win four straight on Sunday to win the title. The 16U team went 2-1 on Saturday, but still had a qualifying game to reach the gold bracket and would win 2-0, 27-25 and 25-20 over North Carolina to reach the final bracket. The team will face Arizona Sunday morning at 8:00 AM in the first game of the bracket. With a win, they will face the winner of Wisconsin and Massachusetts in the quarterfinals.

The 17U team is still undefeated having dropped just three sets over three days with wins over two California teams and Wisconsin teams before winnings its qualifying match over Florida 25-20 and 25-19 to reach the gold bracket. The 17U team is now 9-0 on the weekend and will face Minnesota in the quarterfinals at 10:00 AM.

You can see full results and brackets for Sunday below.