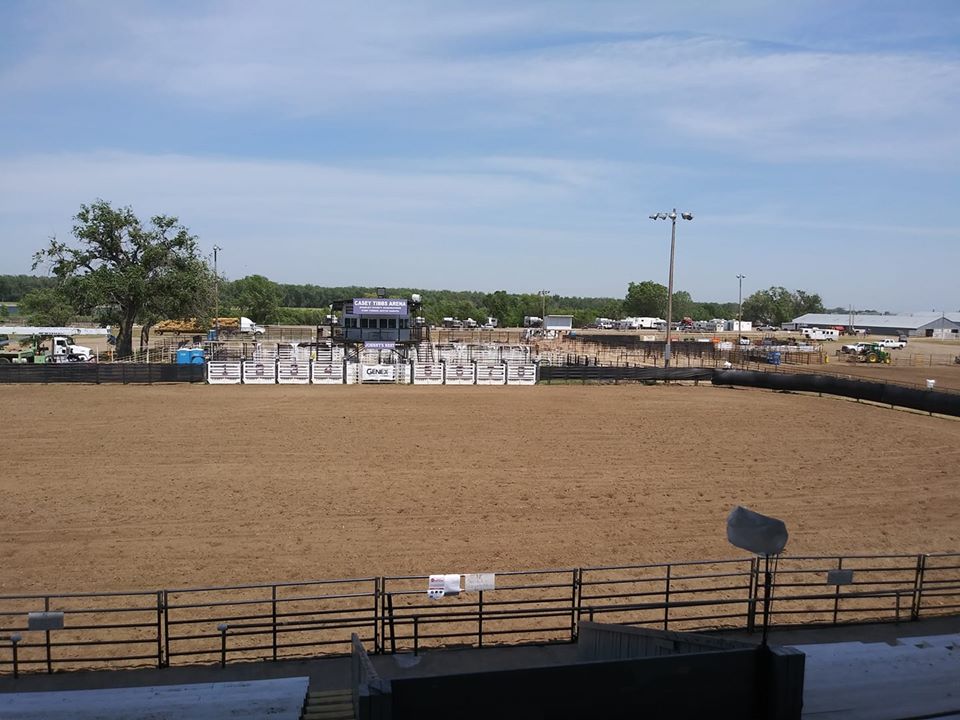 Other top finishers across the state championships, Mackenzie Wheelhouse of Pierre placed third in barrel racing and also fifth in goat tying while Paden Belkham of Blunt was third in boy’s cutting, Ryen Sheppick of Pierre was second in reined cow horse and Teegan Gourneau of Presho was fourth in steer wrestling.