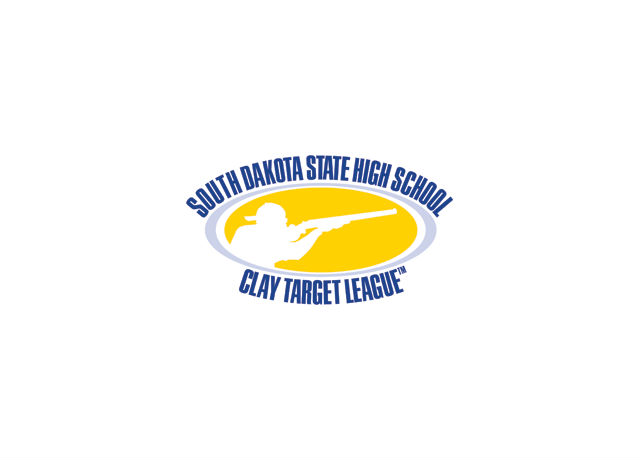 The Pierre Governors Trap Shooting team placed third on the trap side as Stanley County’s Wyatt Mortensen placed third in the skeet shooting over the weekend in Aberdeen at the State Clay Target League Championships.

Mortensen scored a 94 and was one point away from tying for second as Mitchell’s Trell Kaupp scored a 97 for first place. Mortensen was Stanley County’s only competitor over the weekend.

Pierre as a team shooting trap scored a 469 which tied Mitchell for second place in the tournament. Yankton took home the state title scoring just five points better at 474. Courtney Potter placed second individually in the novice female division which was second overall in the Novice division as she shot an 84 as Shawn Van Liere and Lucas Jones each finished tied for eighth in the Varsity division shooting a 95. Megan Rose scored an 84 and placed second in the Female Jr. Varsity Division.

On the skeet side, Rose placed first in the Female Novice Division shooting a 73 beating second place by a single point. Colton Cass was fifth in the Male Novice Division while Logan Steiner had a top ten finish as he tied for eighth place as they shot a 73 and 64 respectively. Treyson Stout in the boys Jr. Varsity Division had a fourth place finish at 85 and Jaxon Jungwirth had a 78 to finish in tenth.

You can see a full list of the results of the state championships below. Pierre will be sending a team to the National Tournament in Michigan in July.