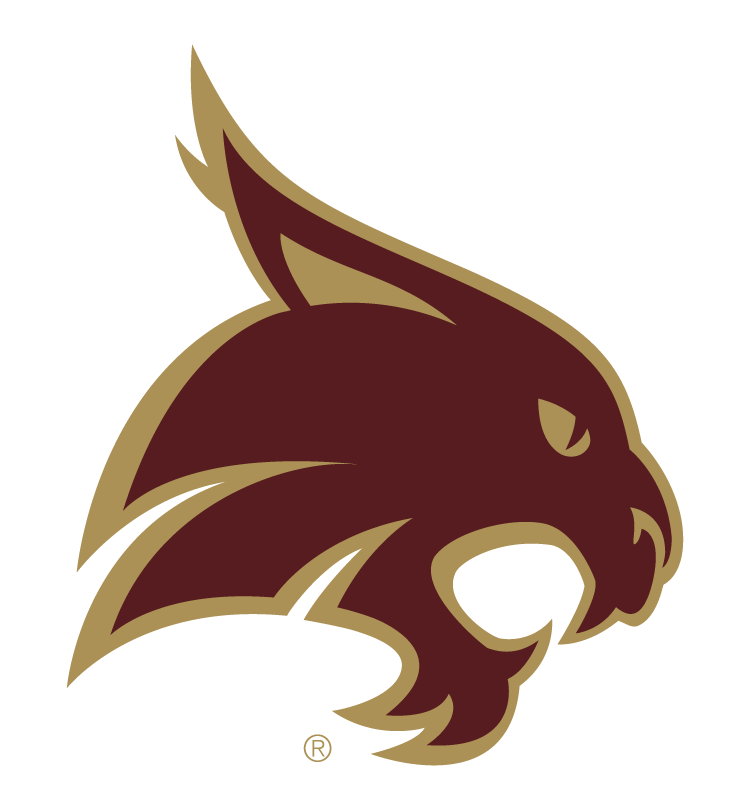 Pierre’s Peyton Zabel along with the Texas State Bobcats will be in California over the weekend as Texas State received an at-large bid into the NCAA Tournament to the Stanford Regional.

The Bobcats will face the UC Santa Barbara Gauchos in the first round of the tournament on Friday. Texas State, the two seed, will be the home team in the opening round in the double elimination format as Stanford faces Binghamton in the other first round contest. Texas State was close to hosting a Regional but Louisiana Layfette upset the Bobcats in the semifinals of the Sun Belt Conference Tournament.

First pitch is scheduled for 8:00 Central Time on Friday between Texas State and UC Santa Barbara.