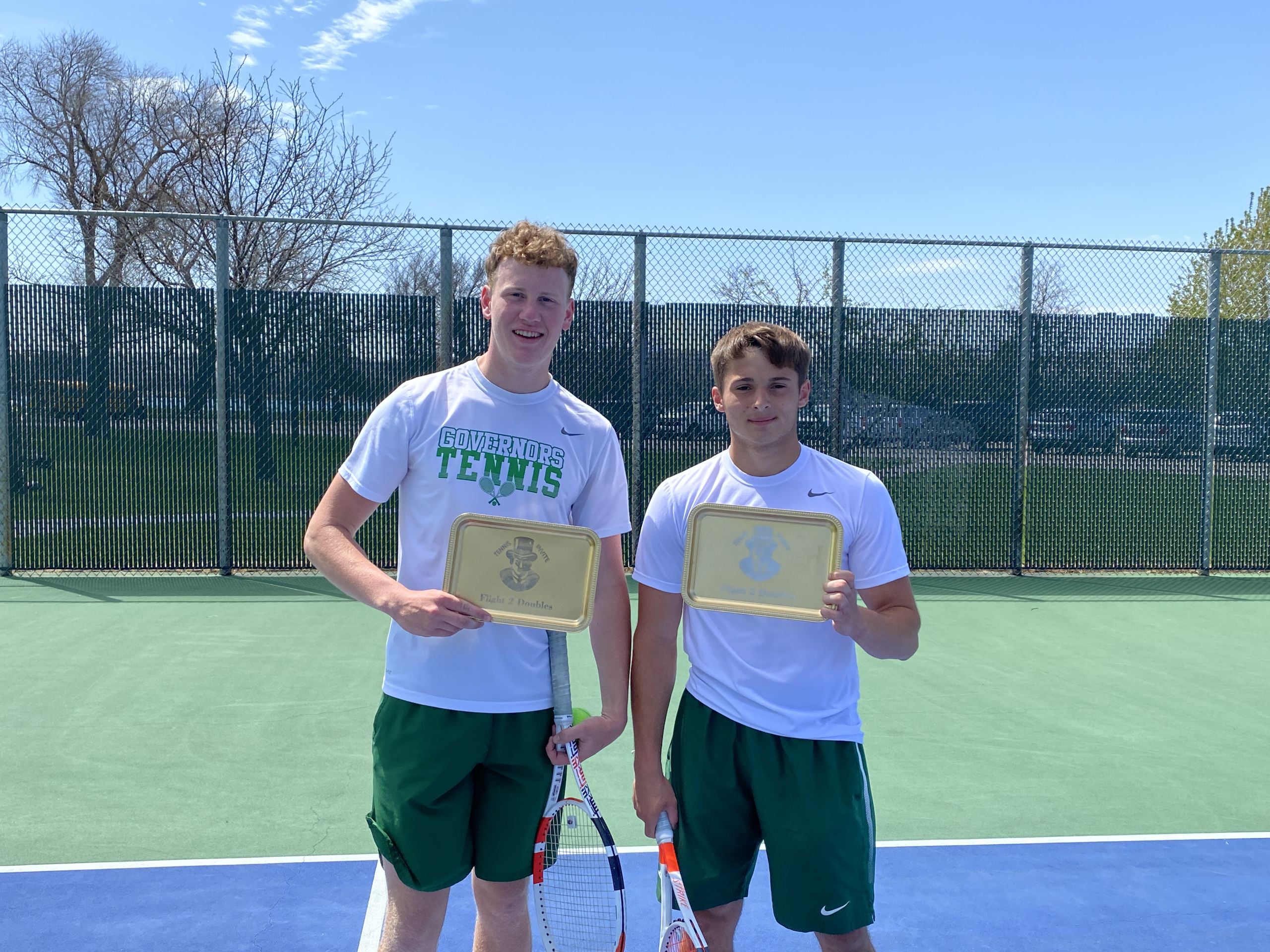 The Pierre Invite has wrapped up as the Governors on Friday finished in third place as a team as Pierre had two flight championships on the day both involving senior Spencer Kelly.

Spencer Kelly and Luke Leingang won the doubles flight two championship for the second straight year at the Pierre invite. Kelly and Leingang didn’t lose a set the entire way through.

As a team the Governors finished with 235 points which was third best of the eight teams at the tournament. Rapid City Christian went home with the team championship with a total 370 points and Sioux Falls Christian escaping with a 237 in second place.

The Governors will be in Huron on Tuesday for the ESD Tournament. You can see a full list of the results below.