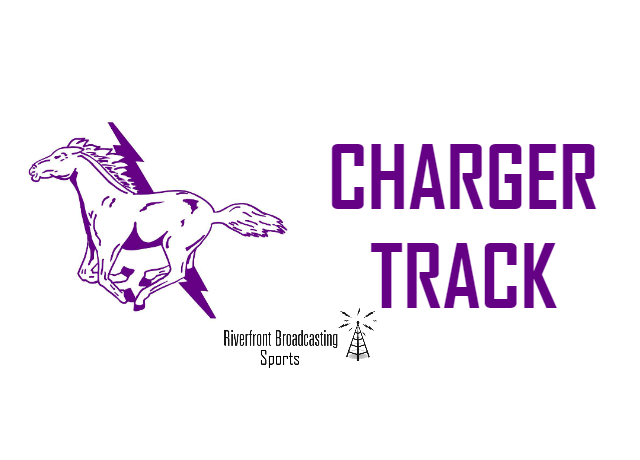 The Sully Buttes Chargers, Potter County Battlers and Miller Rustlers competed at the Eureka Track Meet on Tuesday on one of the few “calm” days on the season.

For the Chargers, Stevie Wittler won both the 100 and 300 meter hurdles. Lydia Hill won the shot put while Addison Chicoine was right behind her in second place. On the boys side, Collin Bradbury was fourth in the 200 meter run while the sprint medley relay team of Bradbury, Teghan Westphal, Gavin Barber and Griffin Peterson placed second. Landon Hepker was ninth in the triple jump and Jesse Schall was sixth in the shot put throw.

The Potter County Battlers had seven total wins on the day with six on the girls side as Peyton Stevens won both the 1600 meter run and the 3200 meter run. The team of Dannika Kaup, Rayel Persoon, Kristie Lake and Emma Schlachter won both the 4×400 and 4×800 relays. Makaivry Schatz, Taylyn Rausch, Persoon and Schlachter also won the sprint medley relay race. Shatz finished first in the pole vault event. Nick Schlachter on the boys side for Potter County won the 3200 meter run while also placing second in the 1600 meters.