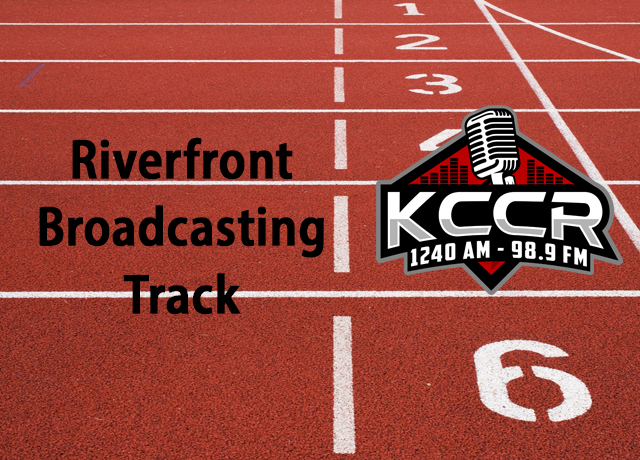 It was the best weather the Track and Field season has seen all year and just so happened to fall on the Pierre American Legion Relays as Pierre, Sully Buttes and Stanley County were able to enjoy the day.

For the Pierre Governors, Aaron Campbell set a new personal record with a 163-05 winning the javelin throw while Canyon Jones took home first place in the pole vault also with a new PR at 12-09. Jack Merkwan in the 300 hurdles and Jared Lutmer in the 3200 meter run both finished in second place in their respective runs. Hayden Shaffer finished right behind Lutmer for third in the 3200 meter run. The relay team of Cole Peterson, Brock Moser, Tucker Putzier and Caden Thompson finished in third place in the 4×100 race. The Governor girls had three fourth place finishes as Addison Cumbow in the 100 meter hurdles, Maya Shorter in the discus and Dani Ringstmeyer, Aleise Christopherson, Lilly Sanchez and Autumn Iverson in the sprint medley relay race.

Kaysen Magee had the best finish for the Stanley County Buffaloes as she finished in fifth place in the 800 meter run while Cormac Duffy was seventh in the triple jump. Brendon Bothwell was 11th in the 400 meter run and 13th in the 200 meter run.