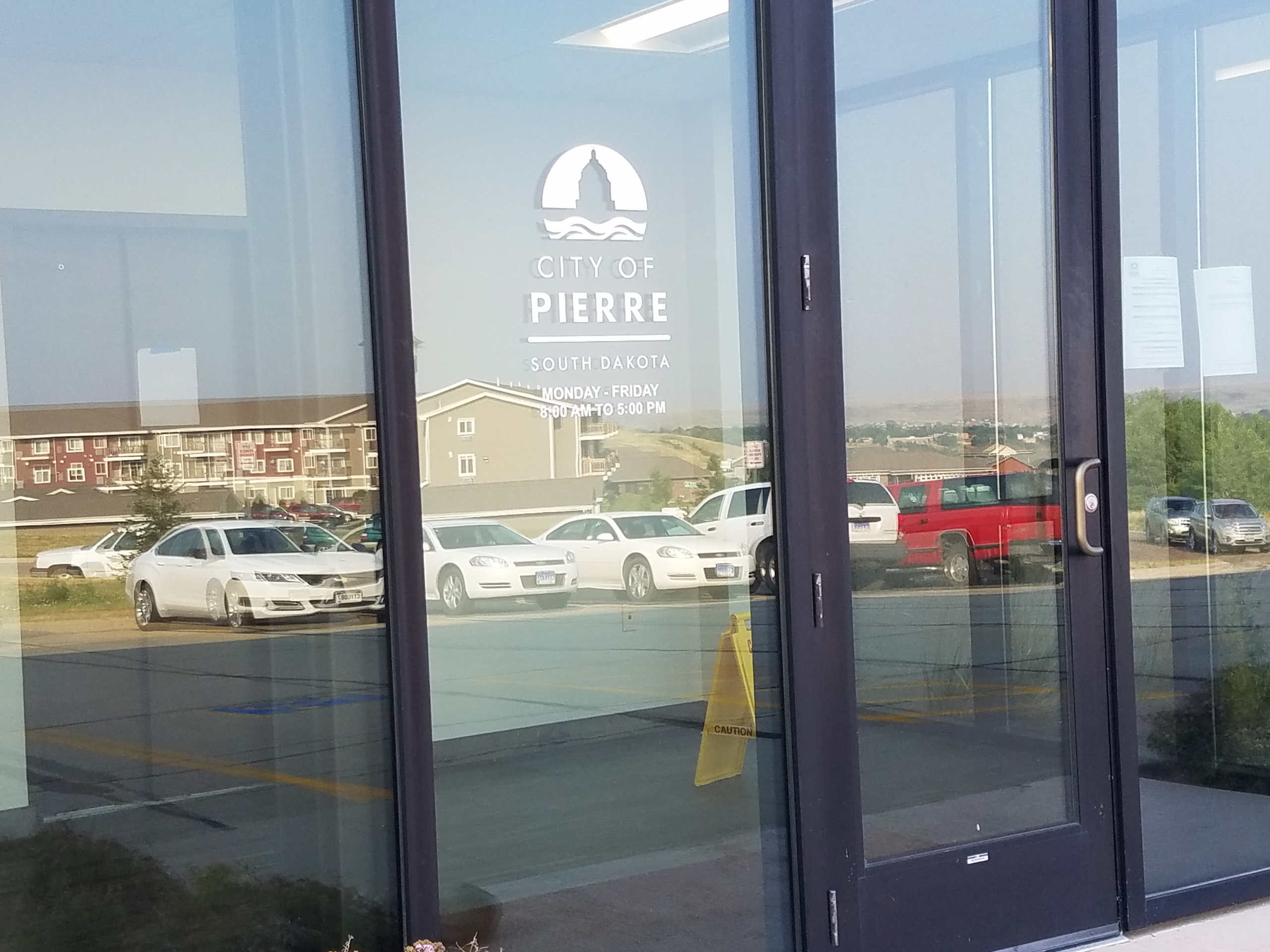 PIERRE — The City of Pierre has been awarded a grant from the South Dakota Department of Agriculture and Natural Resources for the Pierre Regional landfill. The 172-thousand dollar Solid Waste Management Program grant will be used by the city to purchase a replacement scraper for the Pierre Regional Landfill. Local funds will also cover part of the cost. The money is a part of one-point-six million dollars awarded to projects in six cities. The money is a grant so the City of Pierre won’t have to repay it. Other awards included 15-thousand 500-dollars to the Custer/Fall River Waste Management District; the cities of Sioux Falls, Watertown and the Department of Ag and Natural Resources for groundwater observation wells for DANR’s Water Rights program.