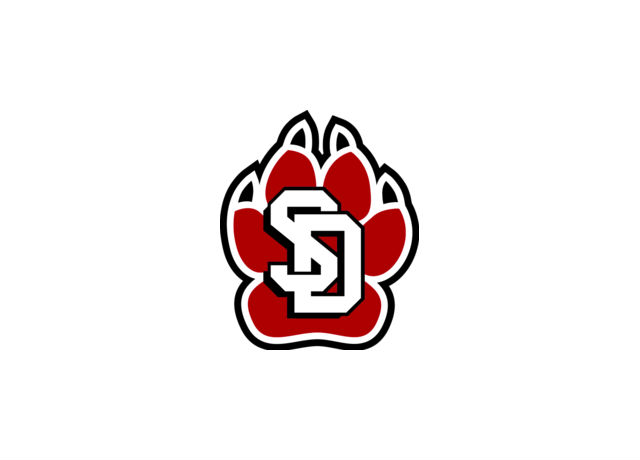 The South Dakota Coyotes will begin its NCAA Tournament on Friday as they take on the Ole Miss Rebels in the 7-10 matchup in Waco, Texas.

South Dakota, at 27-5 come in to the tournament with just one loss in the conference but having won the Summit League title are on a roll. The Yotes have reached the NCAA Tournament for the second straight season since the cancellation of the 2020 tournament which they also had qualified for with winning the conference. Tournament MVP and Onida native, Chloe Lamb leads this veteran led squad with several super seniors thanks to the extra Covid year.

Ole Miss comes in as the seven seed and are at 23-8 on the season. The Rebels lost to South Carolina in the semifinals of the SEC Tournament 61-51. While the Rebels have a strong record, they have lost every matchup with a ranked team this season as they are 0-5 in such games. The Coyotes lost by two to ranked Oklahoma to begin the year and also has a lost to South Carolina.

Tipoff from the Ferrell Center in Waco, Texas is scheduled for 12:30.