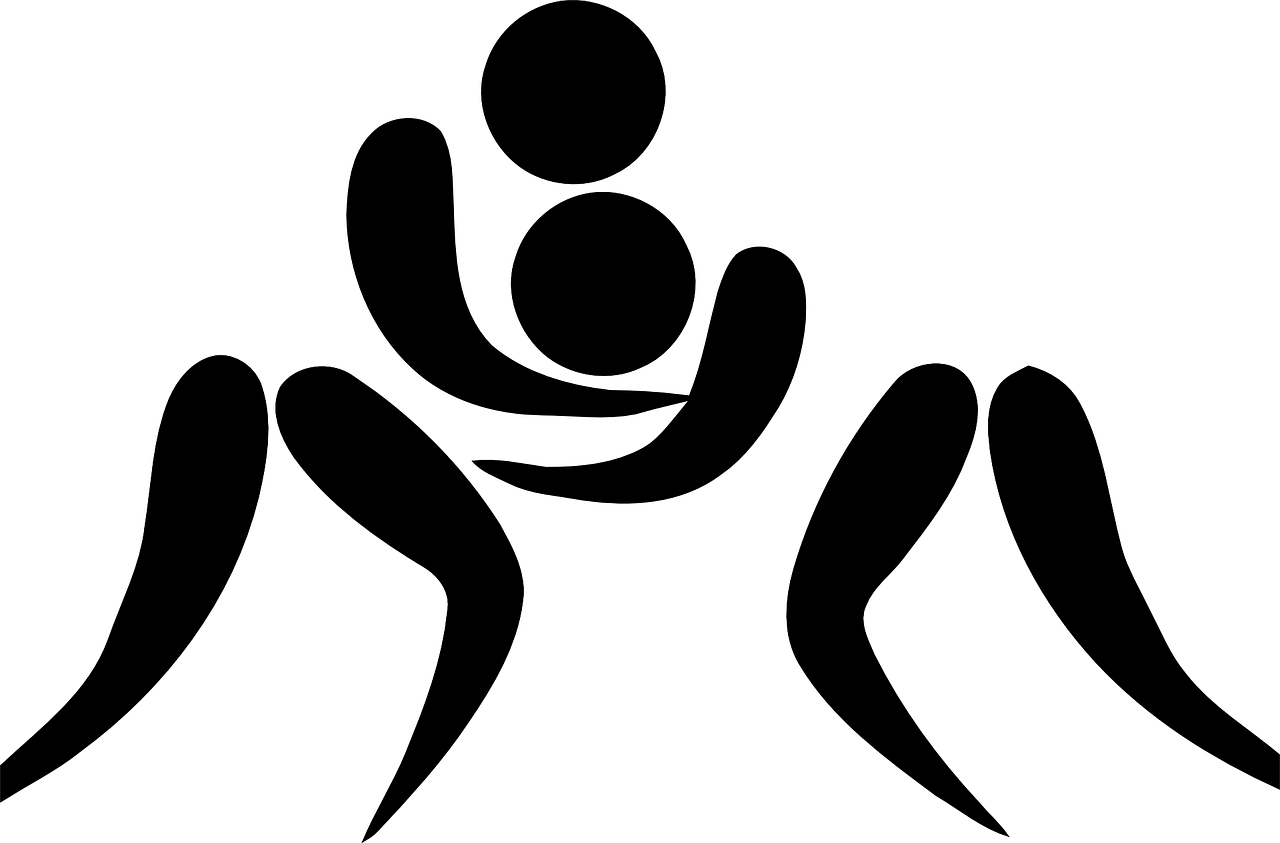 After a 12 hour day, the first day is complete at the state wrestling tournament as the Pierre Governors, Sully Buttes Chargers and Stanley County Buffaloes had strong showings in day one.

The Pierre Governor girls are in first place after day one in the team score as they have seven girls still in the hunt for a state championship and eight of the 10 weight classes still going into day two. Sydney Uhrig, Hattie Baldwin, Gianna Stangeland, Abbigail Lewis, Ireland Templeton, Marlee Shorter and Ciara McFarling are in the hunt for state championships on Friday. The Governor girls have 75 points, 18 points ahead of Canton in second.

The Governor boys had 13 of the 14 wrestlers win their first round matchups and heading into Friday still have five competing for a state title. Blake Judson, Hayden Shaffer, Deegan Houska, Chance Carda and Josh Rydberg are all 2-0 to begin the tournament. Shaffer was down 6-1 before pinning his opponent to come back and win while Houska overcame a 3-2 deficit late for a 4-3 win. The Governors have 10 wrestlers remaining in day two of the tournament. Pierre sits in second in the team score trailing Brandon Valley 111.5 to 88.5

Three girls competed on Thursday and all three girls will remain on Friday. Tahnie Yellowhawk is in the state semifinal after defeating Pierre’s Dani Ringstmeyer. Cateri Yellowhawk is 2-1 in the tournament while Saige Heath lost to Pierre’s Shorter and while at 0-1 can still get third place in the tournament. Cateri Yellowhawk picked up a near fall as time expired to tie her first round matchup before a takedown in overtime gave her the win.

Two of the three Stanley County Buffaloes remain in the state tournament. Chase Hanson in the 120 will compete in the state semifinal on Friday while Levi Stover will look for third place as he’s 2-1 in his final run at state. Colton Brady went 0-2 and is eliminated for the Buffaloes.

Day 2 begins at 9:00 AM on Friday with the state semifinals and the third round consolation brackets. The individual portion of the tournament will wrap by the end of the night.