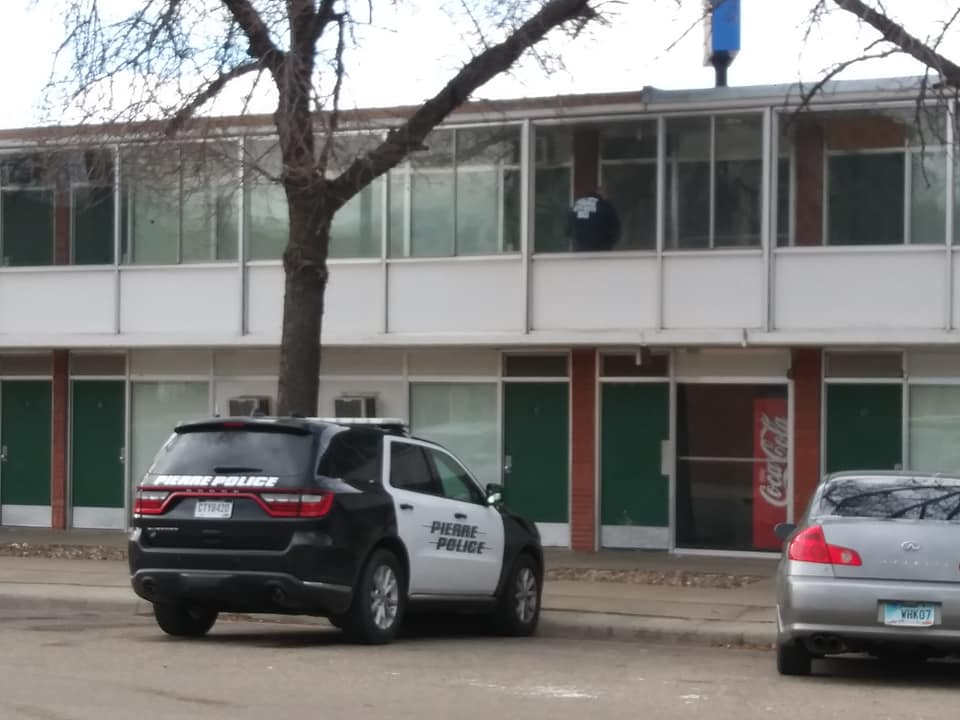 PIERRE — Pierre police have made an arrest in connection to an ongoing death investigation. Captain Bryan Walz with the Pierre Police Department says 38 year-old Crystal Pumpkinseed, who also goes by the name of Miranda Henry has been arrested on a single charge of 2nd degree murder. Officers were called to a unit at the Pierre Inn and Suites around 3:45 AM Wednesday for a disturbance call. Upon arrival, police found an open apartment door and a 49 year-old male who was deceased. The male had injuries that warranted further investigation. Investigators determined that the injuries were caused by Pumpkinseed. The victim’s name is not being released until family has been fully notified. An autopsy is being done to determine the manner and cause of the victim’s death. Pumpkinseed is currently being held at the Hughes County Jail.