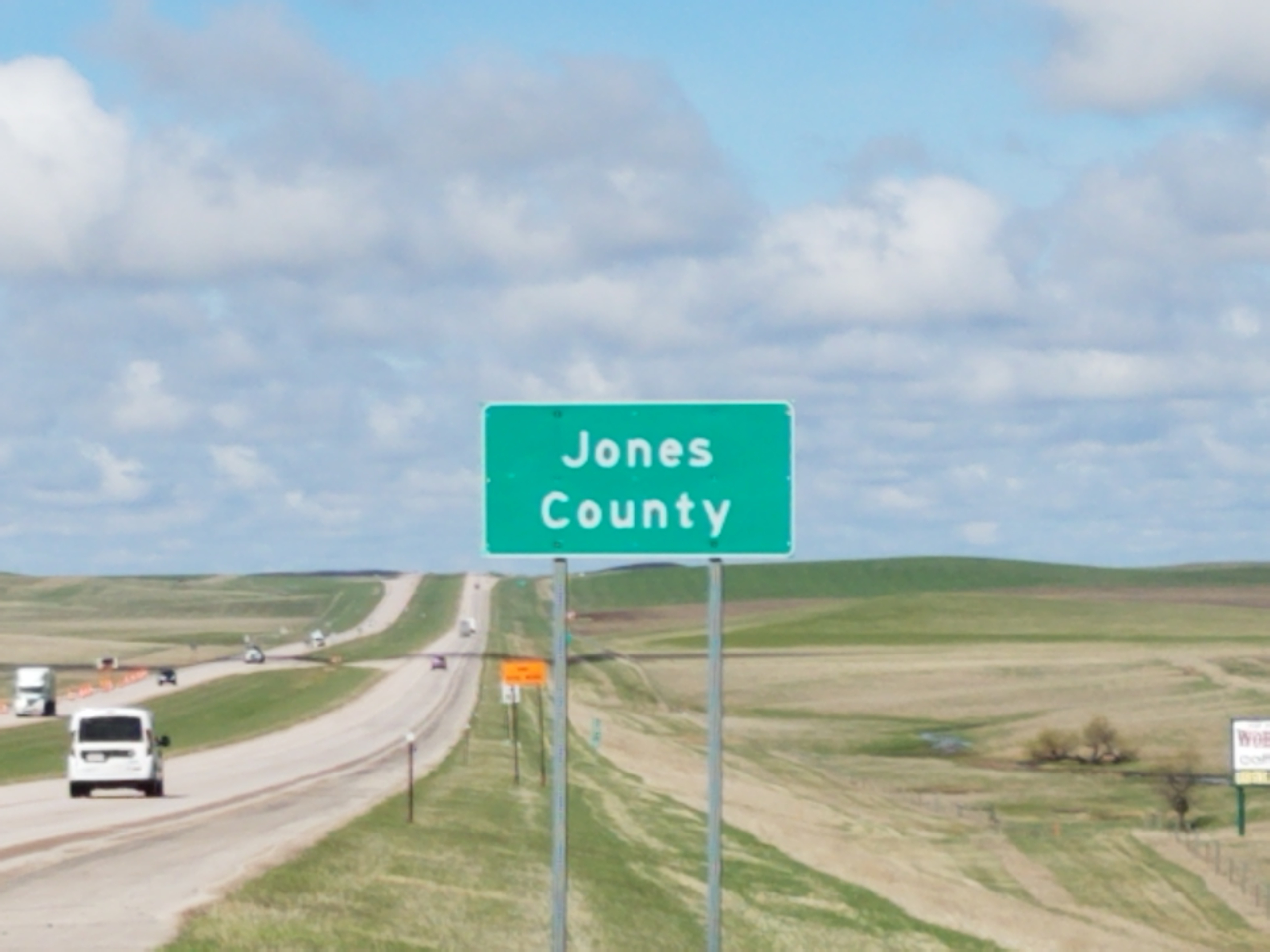 DRAPER — The South Dakota Division of Criminal Investigation has confirmed its agents are assisting Jones County authorities in the investigation of an incident early Friday morning. Jones County Sheriff Rich Sylva says the accident happened around 3:30 am on February 4th. Sylva confirms a vehicle crashed into a grain bin in Draper and caught fire. A body was located inside the vehicle after firefighters from Murdo and Draper had put the blaze out. The South Dakota Highway Patrol says a 2020 GMC Equinox was traveling north on 279th Avenue when it crossed the intersection with Highway 284 and Cemetery Road. The vehicle struck a stop sign before hitting the grain bin. The vehicle breached the bin and both the car and corn caught fire. Authorities have not released the name of the 51 year-old male found in the car, but Sylva says they are a South Dakota resident. Responding to the scene included the South Dakota Highway Patrol, Jones County Sheriff and Murdo Police along with Murdo Ambulance and area fire departments.