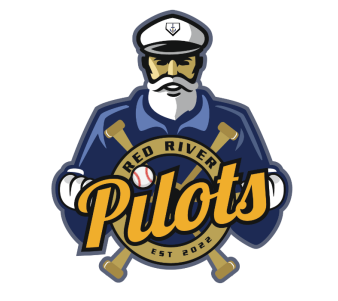 While there has not been any news on the Pierre Trappers and they continue to be without a general manager, the Expedition League has introduced its new team in Grand Forks, North Dakota. The Wheat City Whiskey Jacks were playing in Grand Forks for the last two seasons due to Covid-19 and now the Grand Forks team has been branded. The team in Grand Forks will be called the Red River Pilots.

The Whiskey Jacks will return to Manitoba, Canada and there are currently five teams in the Expedition League including the Pierre Trappers. In the press release from Steve Wagner, owner of the league and Trappers, he states the Pilots will begin playing in May of 2022. KCCR Sports has reached out to Wagner for more information on this year’s season for both the Trappers and the league.