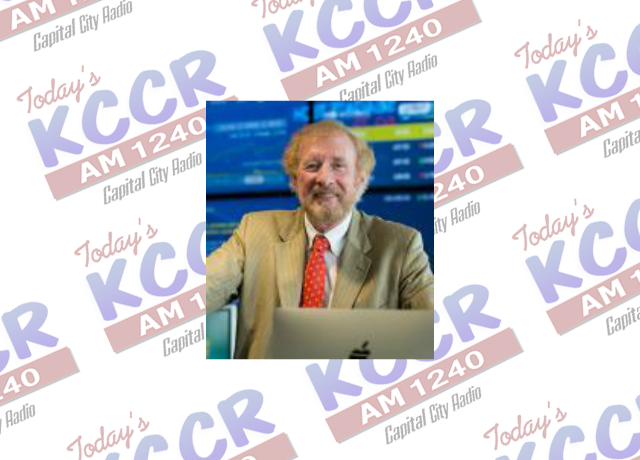 OMAHA, NE — While the economy in the nine state Mid America region continues to show growth, there may be some problems this year. Creighton University economics professor Ernie Goss says inflation will be a limiting factor….

Goss says there are some wild cards to watch…

Goss oversees the monthly survey of business managers in that nine state region stretching from Minnesota and the Dakotas to Arkansas.