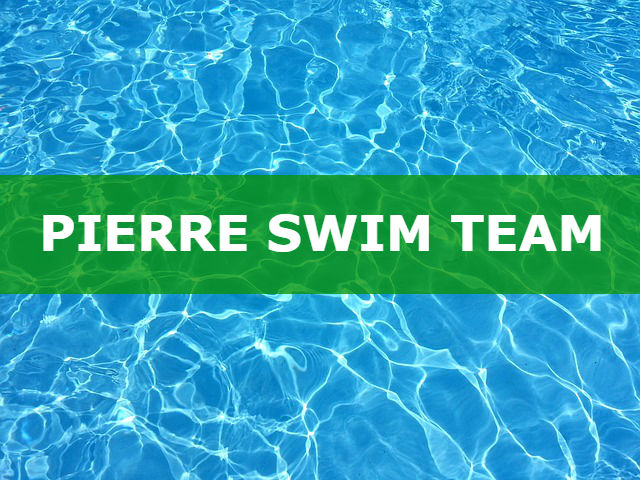 Pierre Swim Team’s Mason Ward Zeller has broken a state record in the 100 Individual Medley. Ward-Zeller accomplished the feat in Aberdeen over the past weekend in the boys 13-14 age group. He not only broke a state record but also won all four races he competed in on the day. PST had eight high point winners in Aberdeen as Bentley Frost was first in the boys six and under, Kathryn Marty was second in the girls six and under, Garrett Linn fifth in boys 7-8, Lydia Kroon was third in girls 7-8, Trey Linn second in the boys 9-10, Colton Cass third in the boys 13-14, Michelle Weiss was first in the girls 15-16 and Ella Ward Zeller was third in the Women’s 17-19.

You can see a full list of the results below for both the Aberdeen meet and the Deadwood meet.