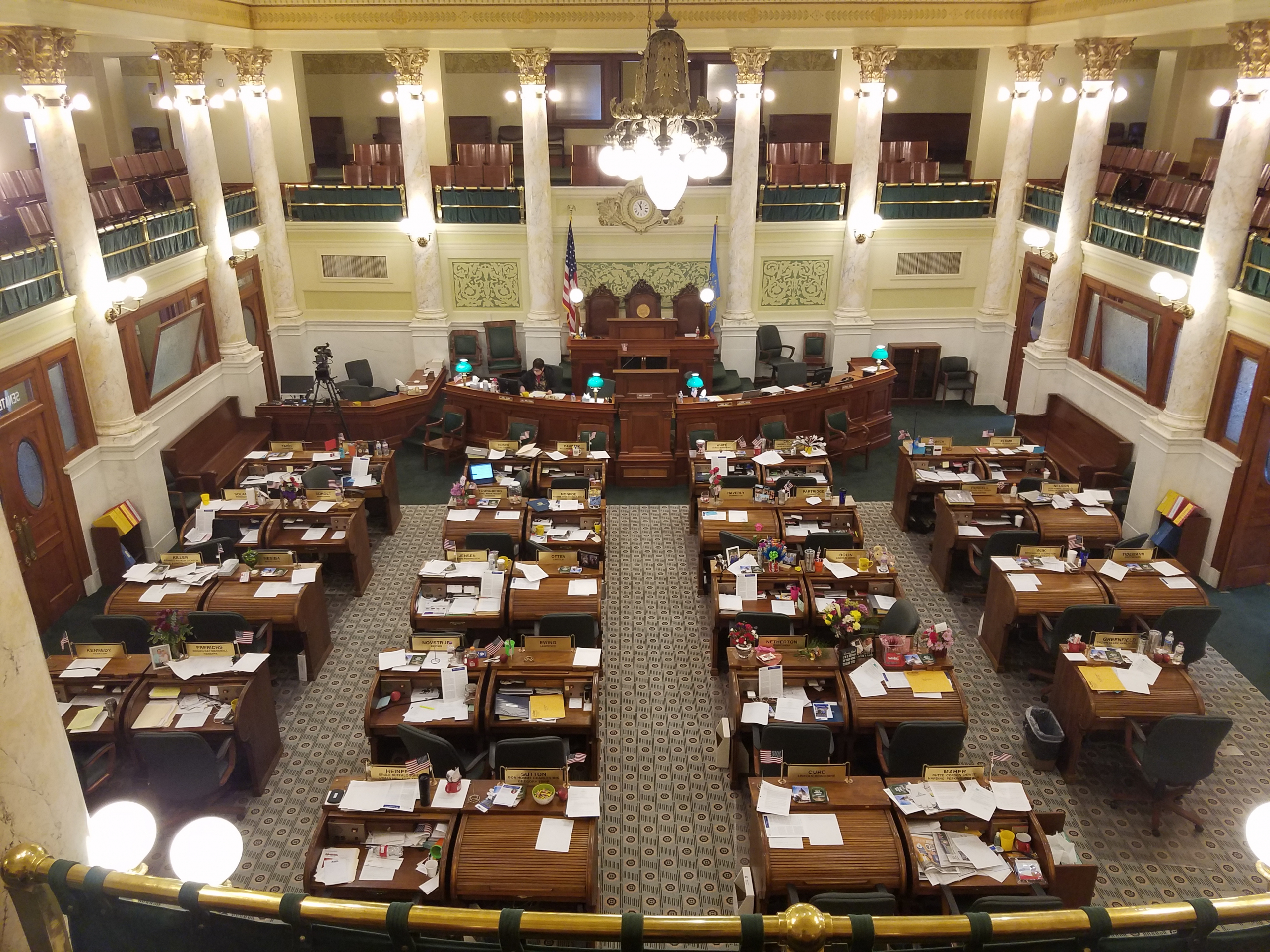 PIERRE — South Dakota legislators are preparing bills for introduction into the 2022 session that starts next Tuesday. Senator Art Rusch, Chairman of the Judiciary Committee, says he has some ideas on criminal sentencing….

Rusch says some of the sentencing guidelines need to be clarified and updated….

Rusch says judges are sometimes limited in what they can consider during sentencing….

Rusch says those changes could give judges more options in sentencing.