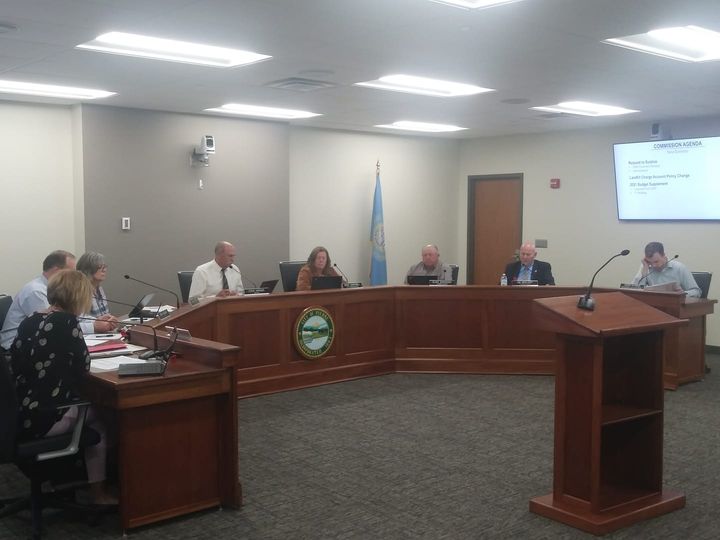 PIERRE — The Pierre City Commission starts their 2022 tonight. In special business, a proclamation will be made to honor the 100th anniversary of Kiwanis Month in Pierre and Fort Pierre. The short agenda includes a four item consent calendar that includes meeting minutes from the December 21st meeting, the claims, a raffle request filed by the Pierre Athletic Booster Club and the hiring of a cemetery maintenance technician. Commissioners will consider awarding a bid for the Black Hills Drive extension project and will make the annual designations of official depositories and newspaper. The Commission will also consider approval of a combined election agreement and set an election date of June 7th which is also the date of this year’s primary election. Commissioners will conclude tonight’s meeting by presenting any dialogue they may have. The Pierre City Commission meets tonight at 5:30 pm.