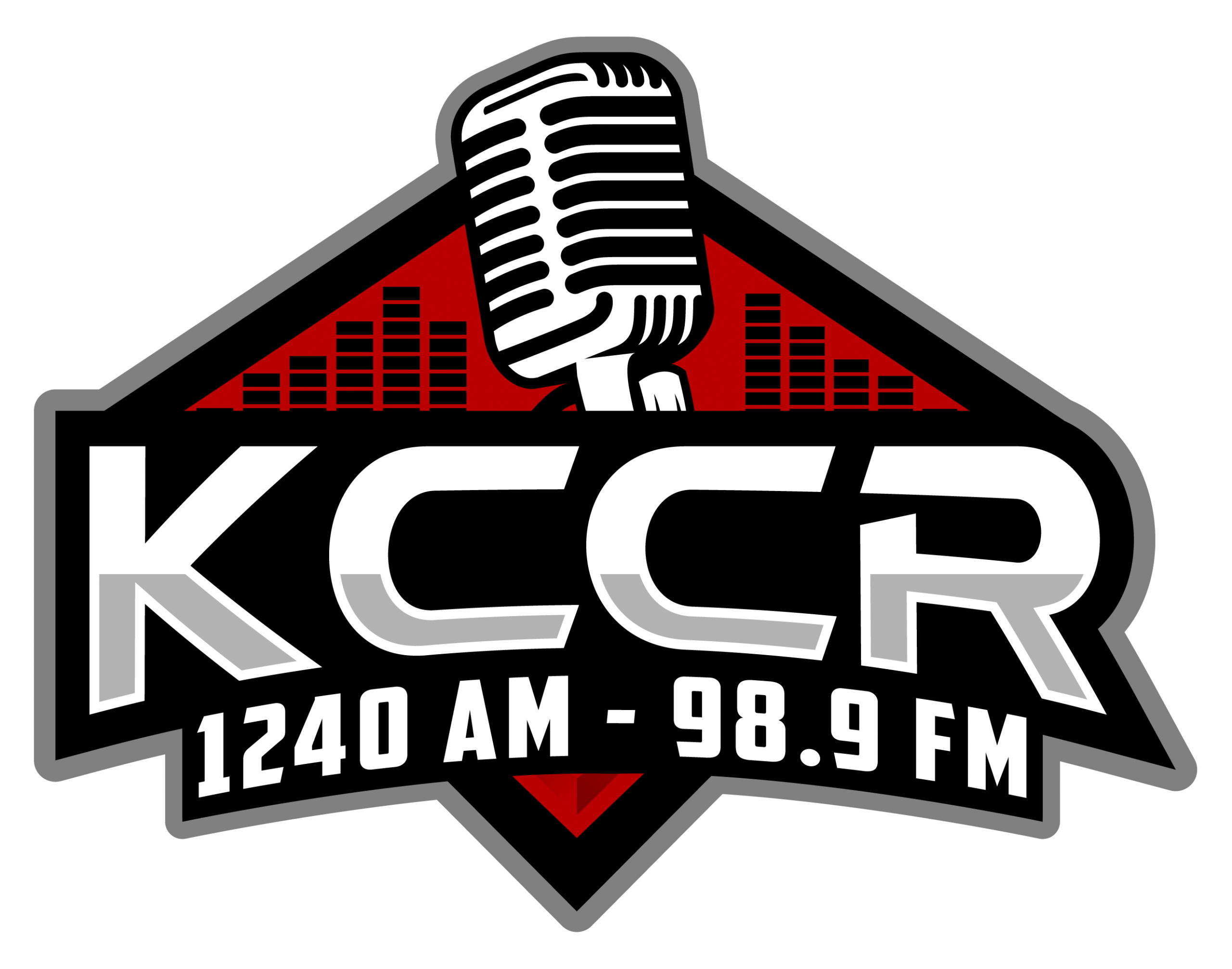 A couple of bowl game cancelations have changed how the sports schedule will look for the upcoming week. But KCCR and Riverfront Broadcasting will still bring you plenty of live sports in one of the best weeks of the year for games. On Tuesday, there will still be a quadruple header on KCCR starting with the Birmingham Bowl between Houston and Auburn. It will be followed by the First Responder Bowl featuring Air Force and Louisville. The final two games will be the Liberty with Mississippi State facing Texas Tech and the Guaranteed Rate Bowl with West Virginia taking on Minnesota. Over on Country 95.3, DT Meyer will have the call of a Sully Buttes doubleheader at the Parkston Classic. The Charger girls will face Menno at 3:30 and the boys will follow against Parkston.

On Wednesday, the Fenway Bowl has been canceled, but there will still be a tripleheader of games starting with the Pinstripe Bowl at Yankee Stadium at 1:00 as Maryland faces Virginia Tech, followed by the Cheez-It Bowl between Clemson and Iowa State before the day ends with the Alamo Bowl with two ranked teams as Oregon faces Oklahoma.

On Thursday it’s another tripleheader beginning with the Mayo Bowl at 10:30 on KCCR as North Carolina takes on South Carolina. It will be followed by Tennessee and Purdue in the Music City Bowl and finishing the day will be Pittsburgh and Michigan State in the Peach Bowl.

Friday is the big day on KCCR as we look to start the day at 11:00 AM with the Sun Bowl, but Washington State is looking for an opponent after Miami dropped out on Sunday. It will though be followed by the first college football semifinal between Cincinnati and Alabama which kicks off at 2:30 and then it will be Georgia and Michigan in the second semifinal

New Year’s Day, Saturday, is your day for New Year’s Six Bowl Games as the day begins with a 12:00 PM kickoff of the Fiesta Bowl between Oklahoma State and Notre Dame. The second game will feature Utah and Ohio State in the Rose Bowl game and then Baylor and Ole Miss in the Sugar Bowl. Over on Capital City Rock, the Oahe Capitals begins its 2022 portion of the season in Sioux Falls taking on the Sioux Falls 2 Flyers at 8:30. The Capitals will continue its weekend in Brookings on Sunday.

Riverfront Broadcasting is Central South Dakota’s Sports Leader with a grand total of 23 games scheduled across our three stations beginning today through Sunday.