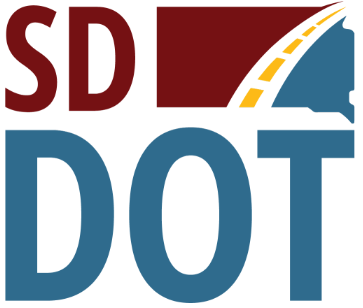 PIERRE — Kennebec and Miller are two of seven cities across South Dakota that will share three-point-nine million dollars in economic development grants being distributed by the South Dakota Department of Transportation.  Kennebec, in Lyman County has been awarded 600-thousand dollars for Main Street, which serves a business area and a grain elevator.  Miller was awarded 387-thousand 700-dollars for a project on East Fourth Street that serves a school.  The grants are aimed at smaller communities and counties across the state.  The grants will cover 80-percent of construction costs, up to 600-thousand dollars.  Other cities getting funding for projects include Freeman, Lemmon, Wall, Canistota and Corona.  The funding comes from the State Highway Fund.  Four-million dollars was available through discretionary funds.  Community Access grants are accepted in the summer and awarded in the fall.