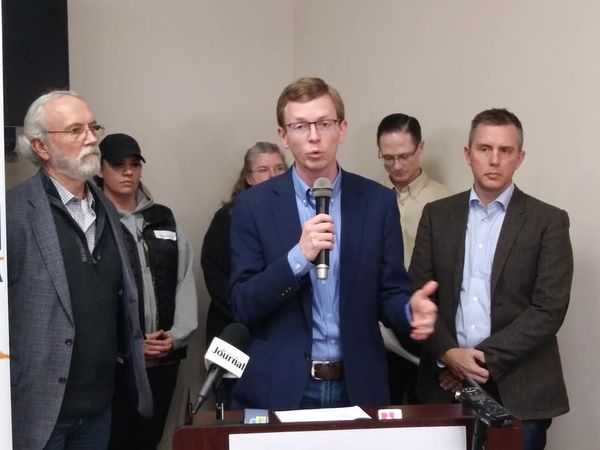 WASHINGTON, D.C. — The “Build Back Better” bill backed by President Biden would, among other things, provide over a billion dollars to help expansion of the biofuels industry. South Dakota Congressman Dusty Johnson says that’s not enough to get him to support “BBB”….

Tax cuts passed under President Trump added about two trillion dollars to the federal deficit. Johnson says there has been no effort to roll those back…

Johnson says the cost of “BBB” is much higher than the tax cuts….

House and Senate democratic leaders say they plan to push a vote on “BBB” before Christmas.