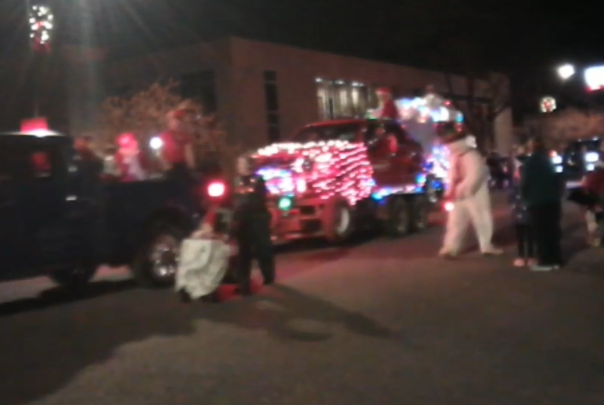 PIERRE — Winners have been announced from the 21st annual Parade of Lights in Pierre Monday. Prizes were given for first, second and third place along with the Mayor’s Choice and Griswold awards. First place went to a float by Avera with Fun Time Rentals of Fort Pierre taking second and the Central South Dakota Skating Club taking home third. The place awards were sponsored by Lynn’s Dakotamart, the ClubHouse Hotel and Suites and First National Bank respectively. Fischer, Rounds and Associates won the Griswold award sponsored by Walmart and the Mayor’s Choice went to Ferding Electric. For those who missed the parade, there’s no worried. Replays of the parade will be aired on Oahe T-V throughout the remainder of the holiday season.