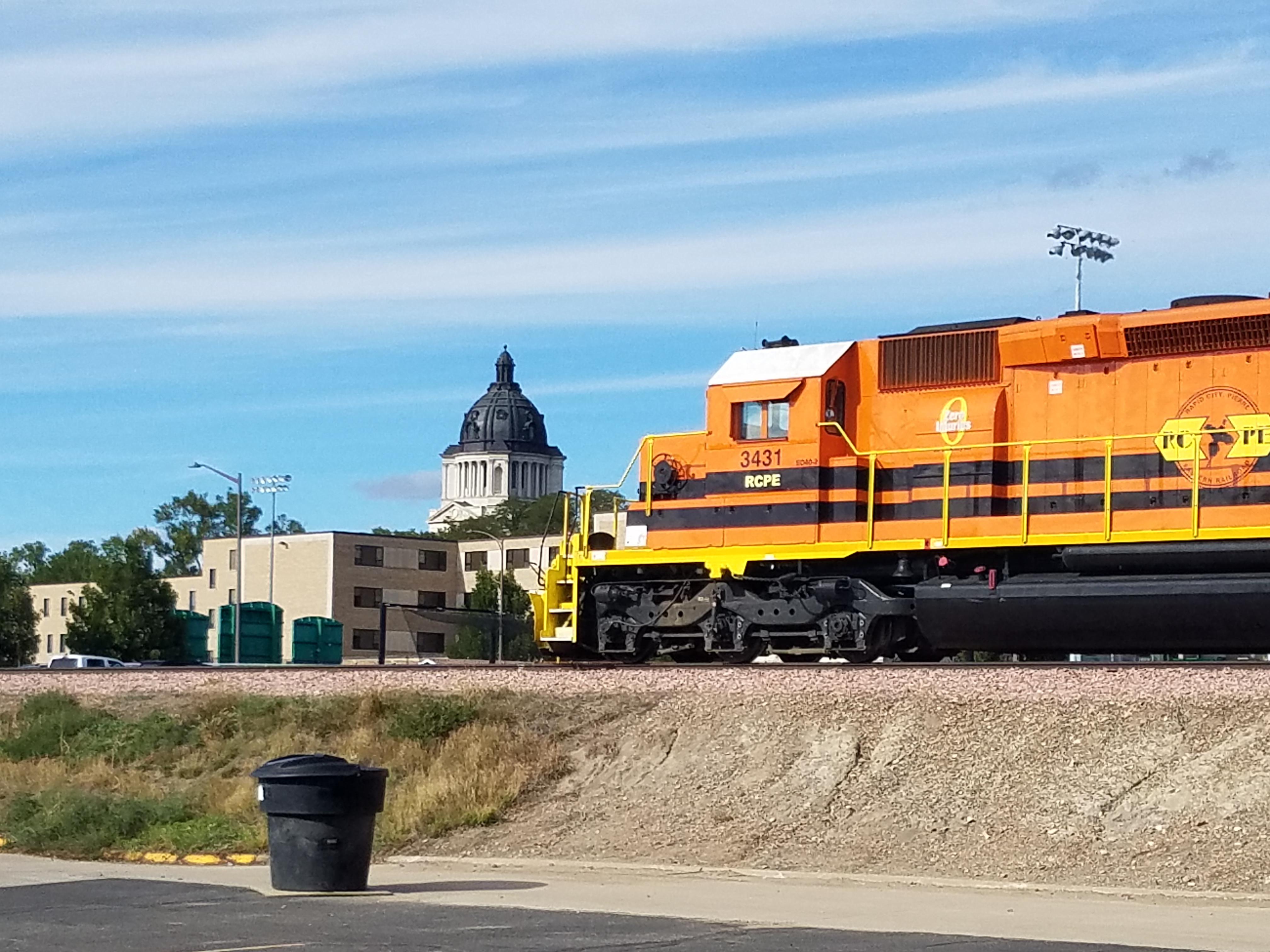 WASHINGTON, D.C. — Federal transportation officials have announced the award of 22-million dollars to the Rapid City, Pierre and Eastern Railroad for a massive project to upgrade railroad infrastructure between Fort Pierre and Rapid City. The R-C-P and E is getting the lion’s share of 23-point-eight million dollars that was awarded to projects in South Dakota through the RAISE discretionary grant program. Last year, the South Dakota legislature pledged 20-million dollars to the project and the Rapid City, Pierre and Eastern will absorb the balance of the 84-million dollar project. The South Dakota Freight Capacity Expansion Project will increase freight car weight capacity and train speeds on 160 miles of track. Some 87-point-seven miles of rail will be upgraded with 136-pound rail. Over 120 bridges will be upgraded along with 80-thousand new ties, 11 main line turnouts, 122 grade crossings and other safety improvements. The other one-point-eight million dollars is going to the Oglala Sioux Tribe for reconstruction of around 21 miles of B-I-A Route Two from Kyle to Highway 44.