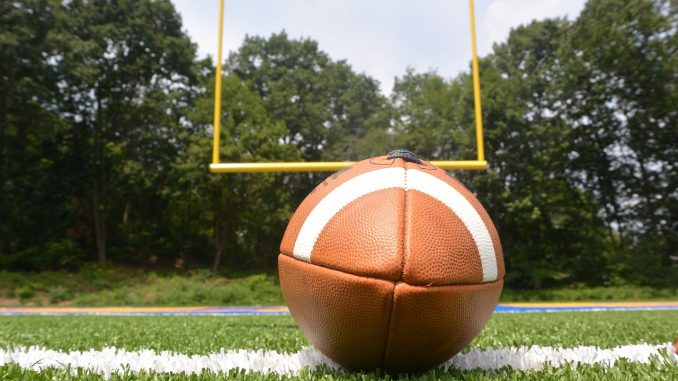 It’s not a state championship weekend without Winner and Bridgewater/Emery-Ethan in the finals of Class 11B. It’s the third straight title game featuring the Warriors and Seahawks and the seventh consecutive game including either Winner or Bridgewater/Emery-Ethan. It’s the Seahawks fifth straight trip the title game but looking for only its second win. This year’s game took some extra work with an upset win for the Seahawks in the second round. However, even as the seven seed won at home in the semifinals over Beresford. Winner has rolled over every team this year, including the Seahawks back on August 27, 44-0.

It will probably be the most underrated state title game of the weekend. Compared to the other schools making it this weekend, both Madison and Milbank have not been on the top of the class in a while. Madison was dominate, winning three state titles in a row from 2015-2017 but have not been to a title game since. Milbank’s last title appearance was in 2009 with a win over St. Thomas More. It will be the easiest to predict the winner, as the Bulldogs will be the state champion.

The other of two defending state champions meeting up this weekend. You can see a full preview on our website at kccrradio.com.

For the second straight year, the top two teams in 11AAA will meet again, this time just weeks apart from its last meeting. Brandon Valley beat Harrisburg in the state championship last season 35-14, but this season Minnesota Gopher commit, Jacob Knuth beat Brandon Valley to conclude the regular season with a 43-14 win. The Tigers have reached the title game for the fourth time since 2016 but have yet to win. The Tigers last title came in 1999 in 11B. Brandon Valley is in the title game for the fourth consecutive year and are 2-1 in the previous three title games. The game will close out the football state championship weekend.