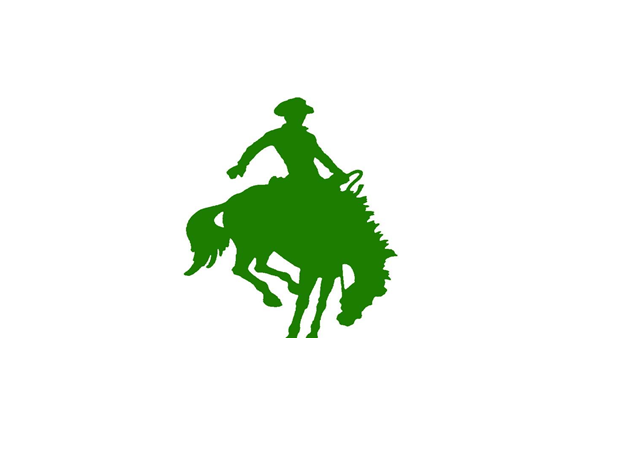 Less than a week after Colman-Egan came back from a 2-0 deficit to Bridgewater-Emery, the Hawks carried the momentum into Tuesday’s SoDak 16 match to sweep the Miller Rustlers 25-14, 25-15 and 25-17.

The Rustlers couldn’t get any offensive rhythm as they had just 17 total kills on the night with Ally Mullaney picking up 10 of them. Tyra Gates had 16 assists but also led the team in digs with 13 as the Rustler season ends at 21-13. The Colman-Egan Hawks are back in the state tournament as they are now 25-7.

The Hawks will play Chester Area in the first game of the Class B state tournament in the 4-5 matchup. First serve is scheduled for 2:45 central time in Rapid City.