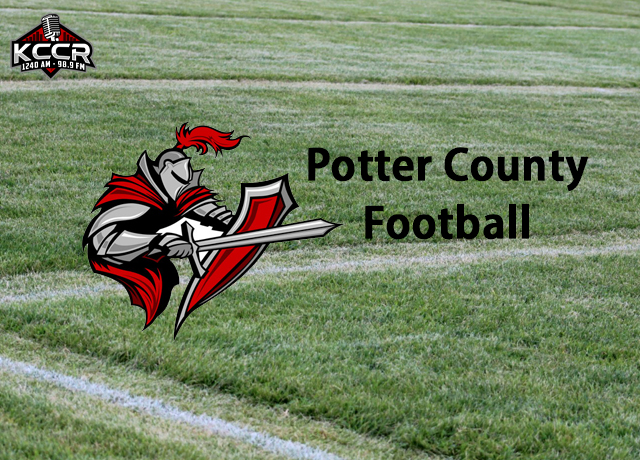 The Potter County Battlers fell to Faulkton Area to begin the season 36-18, but on Friday, it was the Battlers who ended the Trojans season with a 22-12 win in Faulkton.

The Trojans would strike first in the semifinal game as Parker Geditz hit Hunter Neiderbaumer with 12 yard touchdown reception, but Grant Luikens responded with a 54 yard pass to Colin Arbach to tie the game at 6-6 with just three minutes to play in the half. Yet, Luikens found one more strike in the first half with a 65 yard pass to Drake Bassett and the two point conversion was good. The Battlers led at the half 14-6. Luikens would score his third touchdown of the night, this one on the ground from five yards out to seal the win.

The Battlers will be headed to the Dakotadome on Thursday as they will face fifth seeded Dell Rapids St. Mary. It will be the first game of the weekend, scheduled for 10:00 AM kickoff.