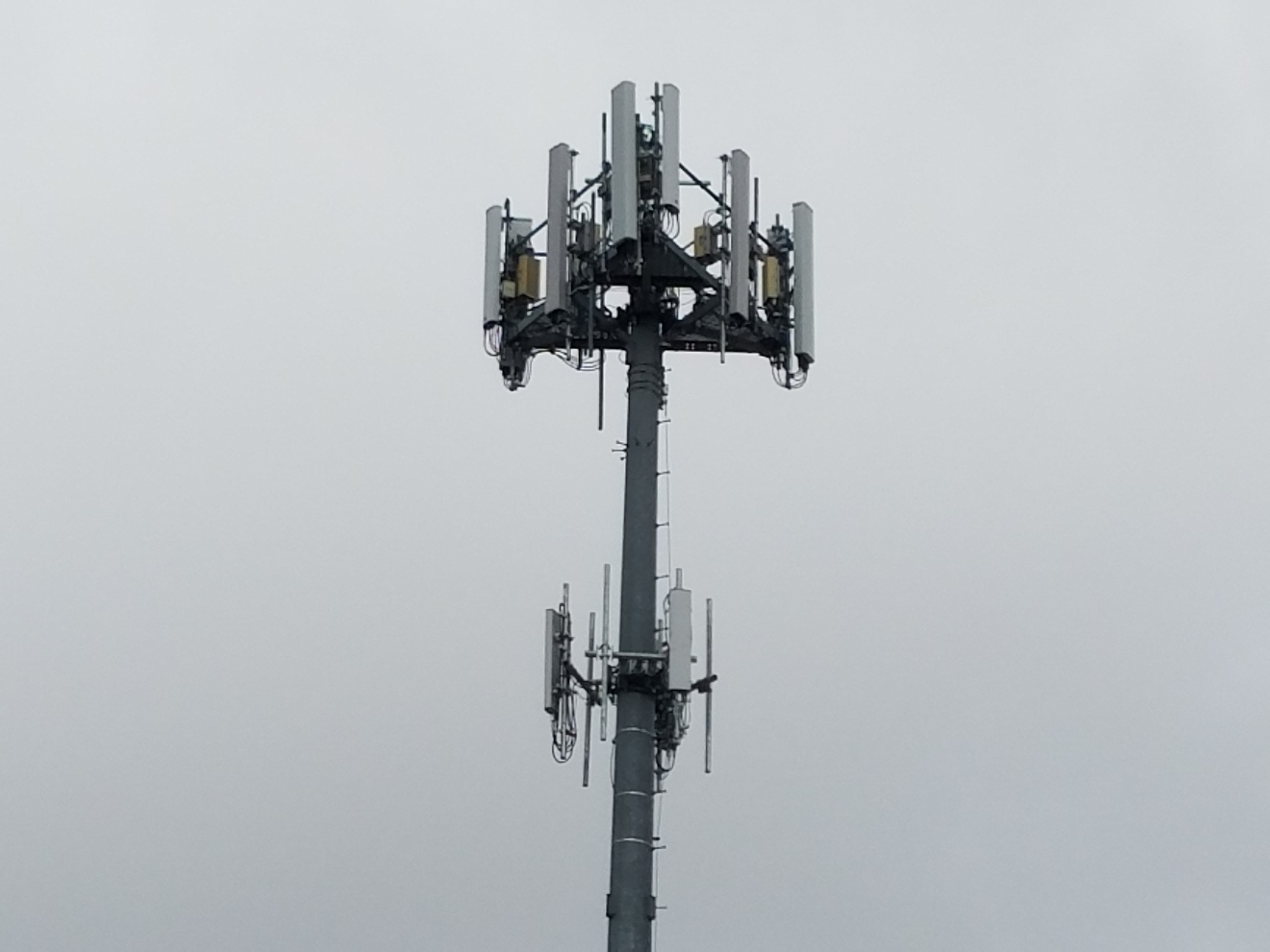 PIERRE — Consumers should be aware that all major mobile carriers, including AT&T, Verizon and T-Mobile plan to phase out their 3G networks in 2022. South Dakota Public Utilities Commission Chairman Chris Nelson says consumers should start planning for the phase out now…..

Other carriers like Cricket Wireless, Straight Talk and several Lifeline mobile service providers utilize AT&T, Version and T-Mobile Networks for service. That means their deadlines may impact your 3G service even if your contract is with a different provider. Nelson says similar phase outs have occurred before such as shutting down 2G networks in favor of 4G.