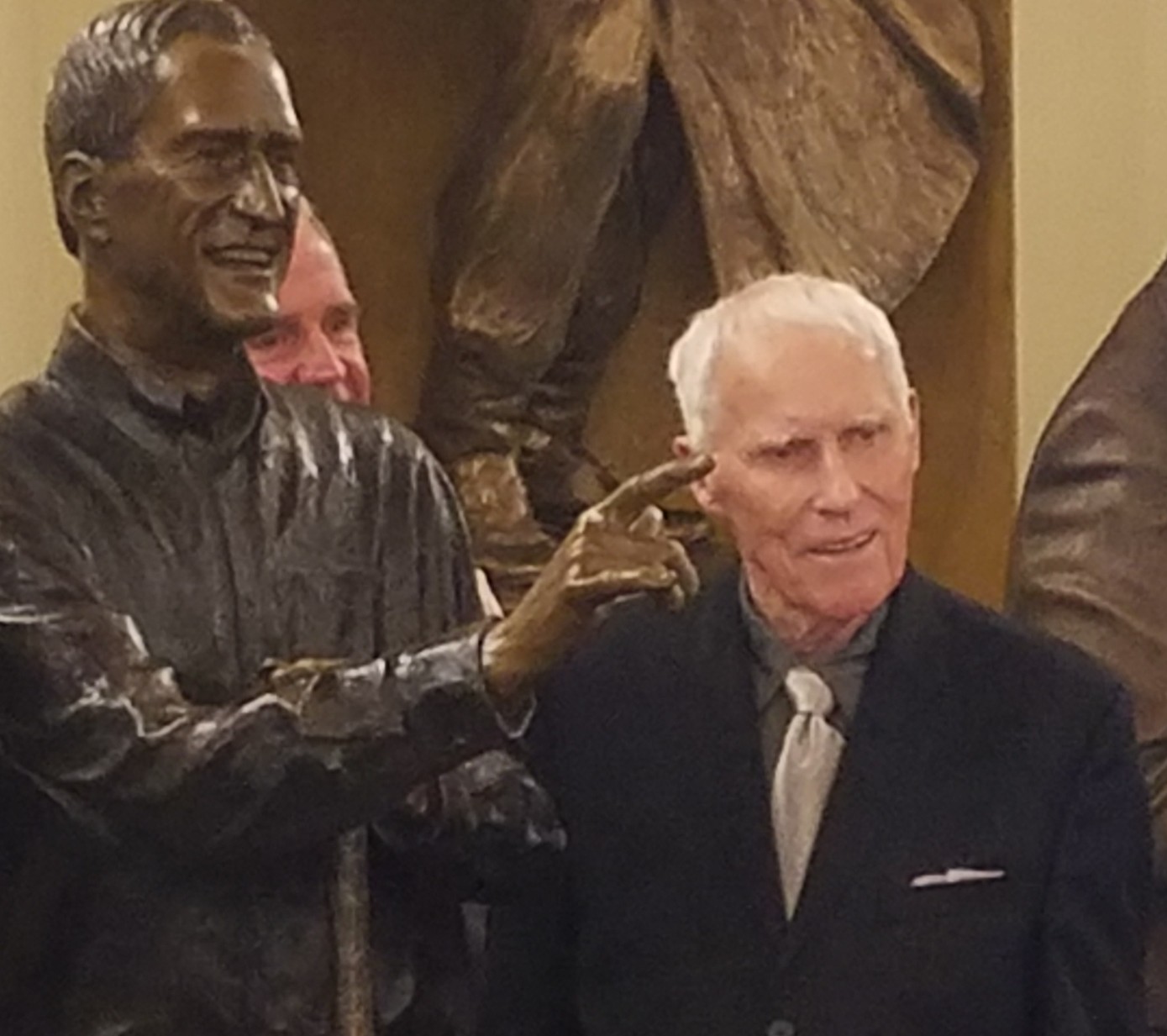 PIERRE — Flags across South Dakota have been ordered to half-staff in honor of former Governor Frank Farrar, who passed away Sunday surrounded by family in Rochester, Minnesota. Governor Kristi Noem ordered flags to half-staff until Farrar’s interment. Arrangements are currently pending. Noem called Farrar an incredible leader for South Dakota and mentor to her personally. Noem also noted that Farrar stayed active into his eighties, taking part in many running events. He was first elected governor at the age of 39 in 1968 and served as 24th governor from 1969 to 1971. He was also Attorney General from 1963 to 1969. Farrar passed away on the same date as his wife, former First Lady Patricia Farrar six years ago. She passed away on October 31st, 2015. Frank Farrar was 92 years old.