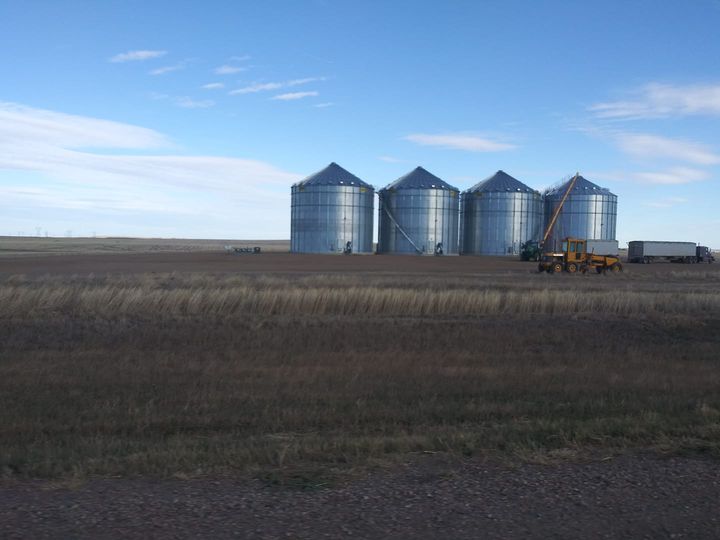 LINCOLN, NE — Nebraska regulators have filed a complaint against a South Dakota grain marketer for buying grain in the state without the appropriate licensing. The complaint by the Nebraska Public Service Commission asks Banghart Properties L-L-C to cease and desist all operations as a grain dealer in the state. Banghart is also known by three other names; all using a variant of Fearless Grain of Gettysburg. A letter was sent to Banghart on September 5th saying a Grain Dealer license was needed; the operations in Nebraska must stop and included an application for a license. Banghart filed an incomplete license on September 15th. A second letter was sent October 12th. Two days later, the Grain Department of the Nebraska P-S-C became aware Banghart entered into contracts with Nebraska producers to buy grain. An Order setting a hearing date for Banghart will be issued soon. Banghart will be required to show cause as to why it should not be fined for buying without a license in Nebraksa. South Dakota’s Public Utilities Commission accepted a settlement with Fearless Grain in May and assessed a 20-thousand dollar fine to the company and owner Jeremy Frost for buying grain without a South Dakota license.