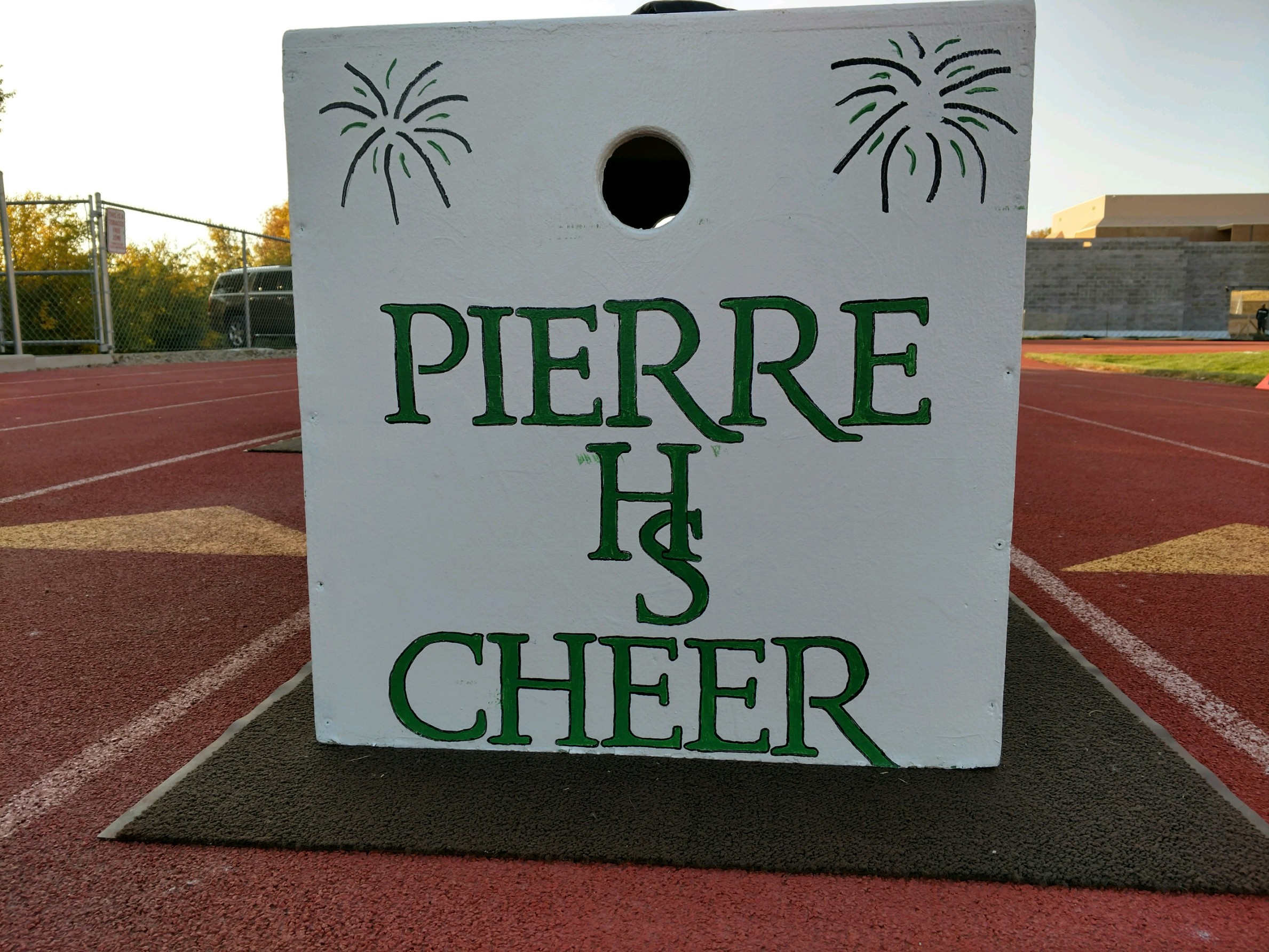 The Pierre Governor Cheer and Dance team finished the year out in Brandon on Saturday at the state championship invite. Both teams finished in 12th place.

Pierre’s Cheer team had a finish in 12th place with a score of 188.5, tied with Sturgis for the spot. O’Gorman took home the team state championship with a score of 283.5, three and a half points better than Harrisburg for the state title.

You can see a full list of the results here