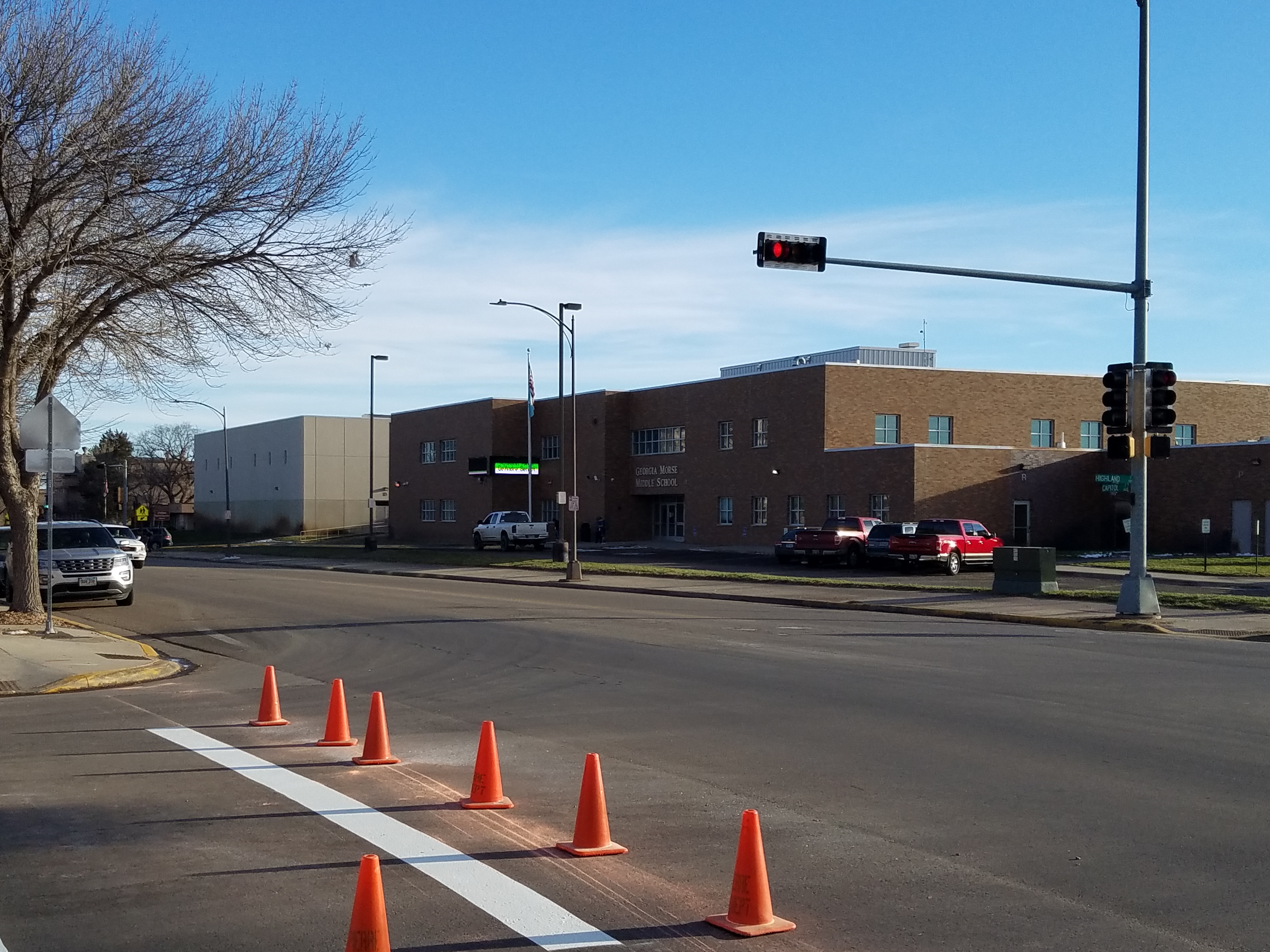 PIERRE — Schools across South Dakota got their first official report card last week since the onset of the pandemic. The report, among other indicators, shows student absenteeism rose since the last report in 2019. State Education Department Secretary Tiffany Sanderson says they are focused on that…

Sanderson says some schools are having problems finding enough supplies for their food service programs….

Sanderson gave her report to the Board of Educational Standards.