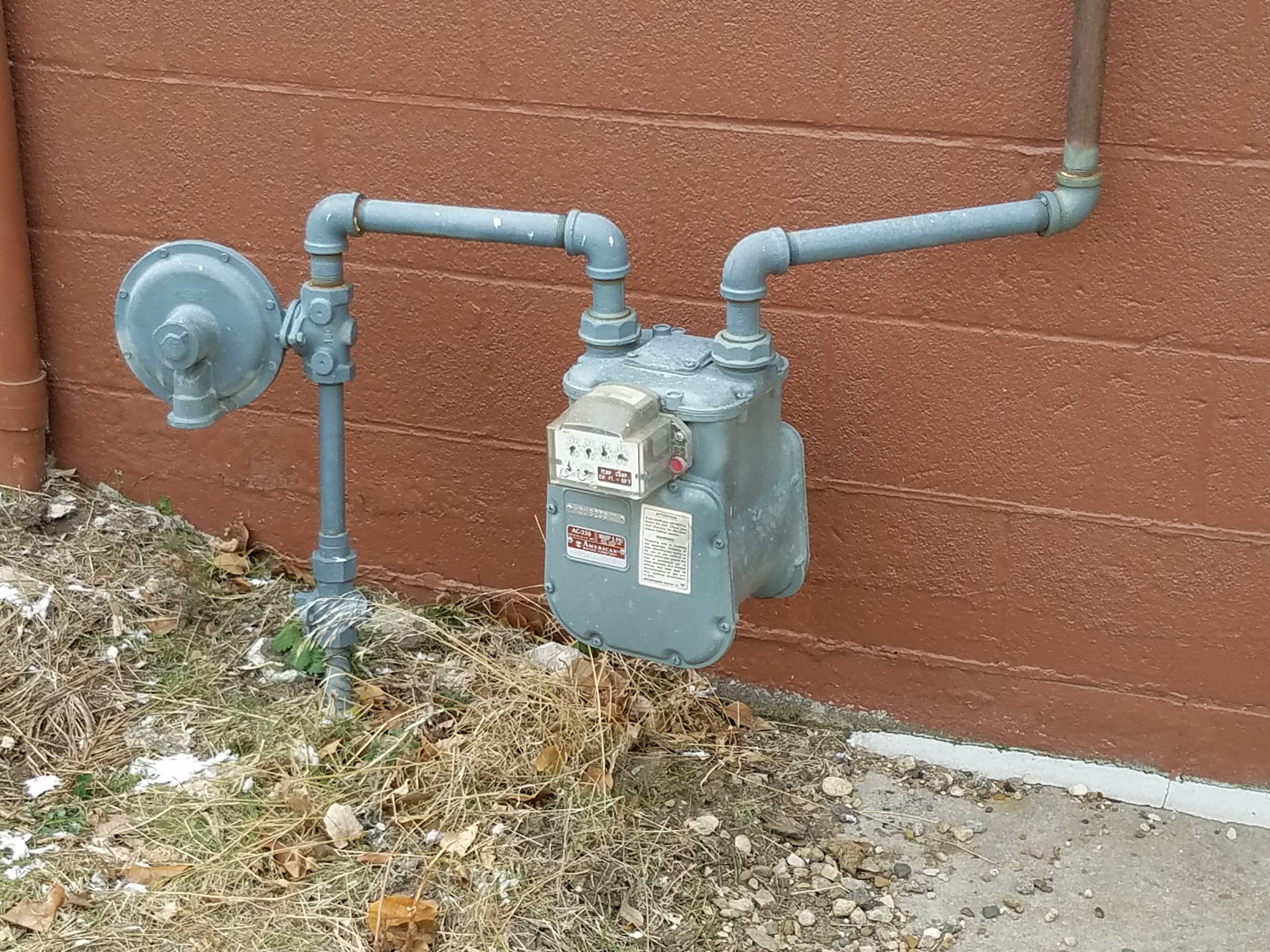 PIERRE — This winter could be a costly one for natural gas users. The Biden Administration says prices for natural gas may be higher this winter. Montana-Dakota Utilities is expecting its customers to see higher bills too. Spokesman Mark Hanson says South Dakota customers could see their natural gas bills increase by roughly 36-dollars per month through the November to March heating season. That could be an increase of 180-dollars over the five month heating season. Gas inventory has increased from last year, but isn’t keeping up with demand. That demand is coming mainly from exports of natural gas. Most natural gas drilling has been muted despite prices increasing this year. Storage of natural gas is currently below the five year average. Harmon says customers can control the bite from the burn through balanced billing, which allows customers to level out payments over the course of a year. Customers can also control costs by installing programmable thermostats and having furnaces checked and maintained regularly.